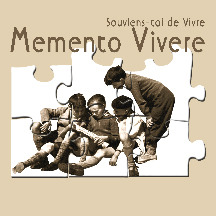 Jean-Paul Woodall & Bruits du temps Born in 1963. After studying in what was my passion, — literature and philosophy —, my life’s path led me in many professional directions, including creative and managing, Director of various establishments as a bookshop, which I created with my wife. I established my own company (sole proprietorship) Bruits du Temps (http://bruitsdutemps.free.fr) in 2008, focusing on individual life stories, expressed through various books and movies. Why life stories? I would say that there is not a specific path that led me to produce narratives of life, elaboration of memories, but rather a conjunction of roads and crossroads, which crossed the. The relationship of writing and my taste for testimony, which illustrate the history of the twentieth century, is the keystone: my literary studies, my exercise in a bookseller's profession, and my personal work in having written since adolescence. There is also my strong relationship to images that was given to me in a direct line from my parents both photographers. I can say that I was almost born with a camera in hand! Very early on cameras where part of my life, having dedicated a part of my free time to begin making short films and assembling them on editing tables. As a corollary, and with an immoderate taste for cinema, I developed in making documentary filmmaking. I’m passionate with portraits, but not necessarily famous people incidentally, but rather the unknown, the anonymous ones, which permits a sudden feeling of closeness even while their life course is quite different from ours. 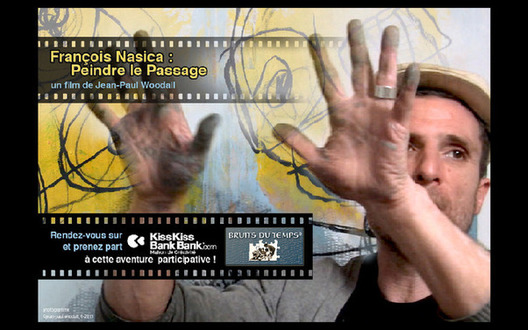