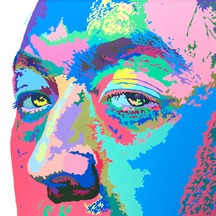 Minghao Dong was born in Inner Mongolia, China. Graduated from University of Dalian in 2008, Minghao works predominantly in the medium of painting but also engravings and sculpture. Gerard Richter has been the greatest influence. Minghao Dong has had solo exhibitions in Dalian at Tianyi Gallery, and has participated several group exhibitions in China. He lives and works in Paris since 2009. 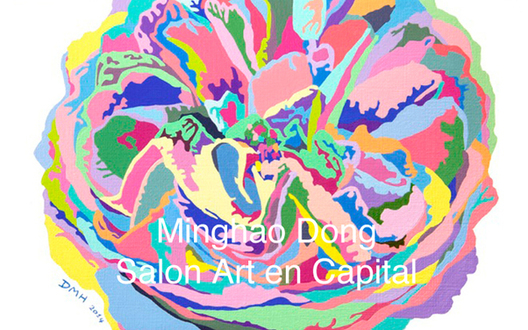