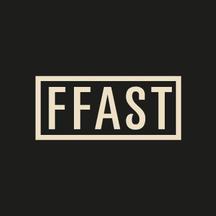 FFAST (Festival of South Asian Film Transgressive) was inaugurated in January 2013 at Gaumont Champs Elysees. Having met great success, FFAST is back to Parisians screens in February 2014 at cinemas l’Arlequin and Reflet-Médicis to present different productions from Pakistan, Bangladesh, Nepal and several regions of India. Too often reduced in the western vision to the kitsch of Bollywood, this cinema turns out to be a lot more varied and complex than what it is commonly known for. Opening a new window, a new screen on Asia is the challenge for FFAST. 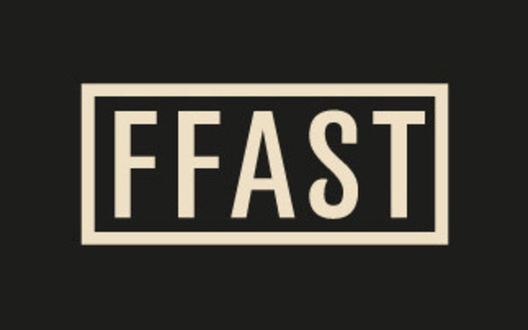 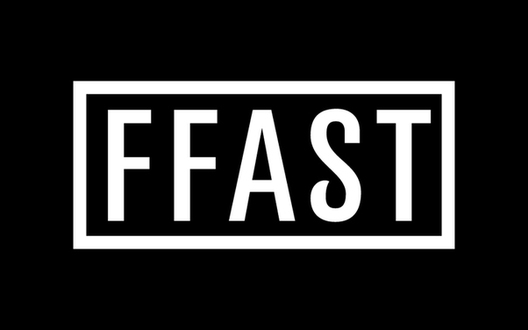 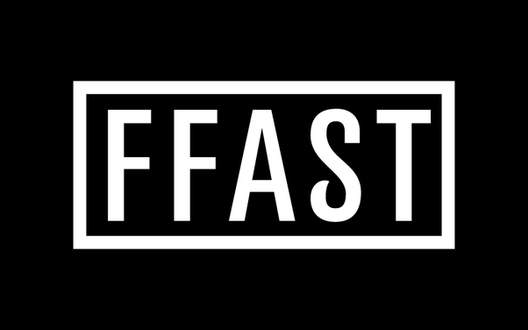 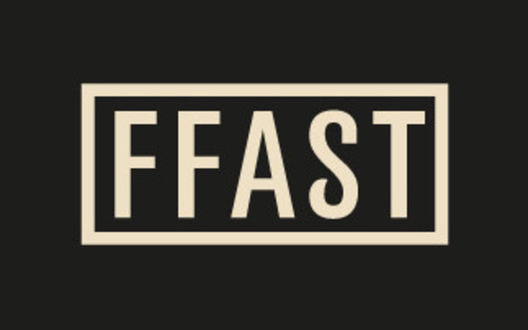