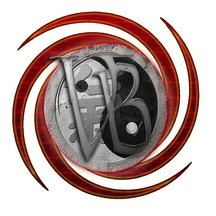 Vital Breath is a brand rock metal band from Lyon in France since 2011. Composed of François Brisk (drums) also played in Virus IV, Dyslesia , Wayne Loeuillet (guitar) also played in “the Great Beyond”, Jérôme Ponsolle (lead vocal/guitar) and Christophe Blanc-Tailleur (bass guitar) also plays in Anasazi . After a first album released in March 2013, the band gaves his first gigs in France but also in Belgium and participated in the prestigious PPM Fest alongside Queensryche, Helloween, Gamma Ray, Firewind, and many others. Vital Breath is made of experimented musicians and some are recognized on the Rock Metal European circuit. The music of Vital Breath is an ingenious mix between metal, rock, pop and many other influences and melodies. Fans of Alter Bridge, Alice in chains, or Shinedown, Dream Theater should be concerned. 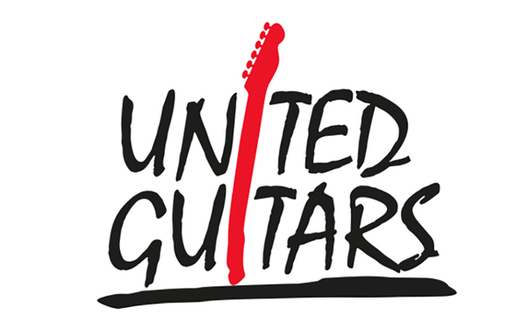 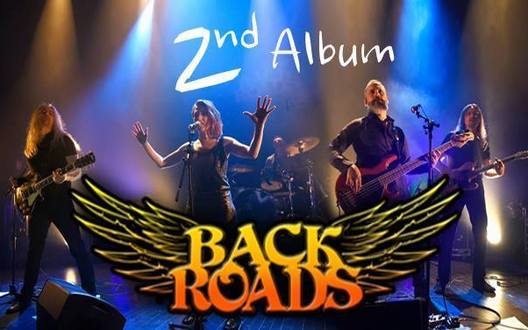 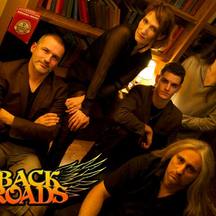