My name is Marc aka G.No, and passion runs my life. It all started with making music because it made me practise the digital tools everyday since 2001: apple & adobe softwares, social networks. Learning this new media to produce and sell mp3s on iTunes, I became a full-time high-tech and music journalist for different magazines: Webdesign, Advanced Creation, Fhm, Geek, Vous et Votre Mac, Men’s Health. From 2010 to 2013, I was the Editor-in-Chief/Founder of magazines distributed in all the french stores: iLive (apple news), Music 2.0 and Loopz (digital music) for the press group Oracom. Now I run Lordz, the 1st full rich media magazine for men on iPad, and I still make music. I have duets with my r&b idols: TQ, Playa, Rell, and some famous artists: Bizzy Bone, Kaysha, Guitarboy (producer of Trey Songz and Chris Brown). A key moment in my professional life was the year 2009 because I wrote a book about social media that became the most sold one in France. Actually, I was inspired by Facebook trying to attract artists of Myspace with the creation of the “Page” & the “like” button (I made duets with all my american idols and wrote a book about R&B music thanks to Tom’s social network !). The philosophy of this book is simple: companies have to communicate like musicians to seduce consumers, and that’s what I teach in french schools (Iscom, IIM, Essca, Sup de Pub) and make for companies via my social media agency My Social Branding. My others passions are sociology, travels, gospel, running and the Canon 5D Mark II (inspired by my cousin Mr Oizo who changed the cinema game with it). 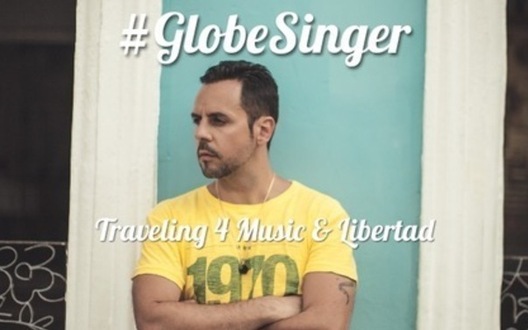