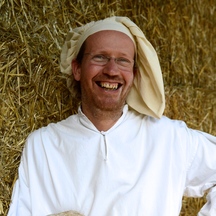 I was born in Brussels on September 3rd, 1970 to a Belgian mother and a Sicilian father. From a young age, my sense of childhood curiosity led me to declare myself head surgeon of toys. During secondary school, I brought home my share of the bacon to my family by selling second-hand refurbished bicycles. After that I tried my hand as an apprentice in advertising photography. In 1992, with the support of MSF and Reuters, I went to Ethiopia (in the throes of civil war) and then on to Guinea. Back home, I spent the following year training and living off small journalism jobs. Drawn by the material, I joined the renowned site renovating the Heysel stadium. Next for me was a stint as a courier for different companies and a sales representative for a famous brand of yogurt. Then, I agreed to sign a contract with a large food retailer GB where I stayed for five years. In parallel, I strengthened my links with nature: I participated in the first collective garden of Brussels: the oasis of ginkgo. I learned to make real bread. On meeting Pierre Rabhi I went to the Ardèche to help build his eco-construction Wooden Hamlet (Hameau des Buis) as well as a school project that he initiated. I returned to Belgium in 2007, at which time I pledged to make real bread on a farm every Friday. Parallel to that, I was hired by a small importer of organic fruit and vegetables from Italy. Together three of us laid the foundations for what quickly became the Tanneurs Market, the company with which I am currently still working as a part-time employee. 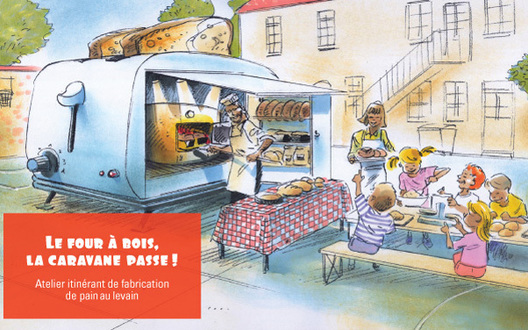