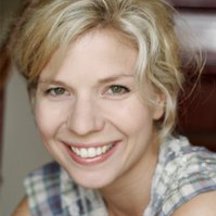 TAG bxl - The Accessible Gallery is a project started by two artlovers who in parallel with the gallery also work with full time professions. The long term objective is to be able to live on these gallery activities that are of philanthropical nature. Johanna Suo, one of the partners, is responsible for this campaign realised by herself and Camille Lefèvre. Camille has previously been working as organisation and management consultant. (It will either be Johanna or Camille who in person will answer your messages!). Johanna Suo, from Sweden, started her career in performing arts; she is a serial cultural entrepreneur, has lived in Paris and in London and has also worked for large international culture institutions. She initiated and directed a large-scale traveling exhibition project about European identity also aiming at the democratization of art. She is also active in cultural management and cultural policy. Jacques Bolzer is French and hopelessly in love with Brussels and passionate about Art. He has a business school background with a focus on management, start-ups and entrepreneurship. Working in parallel as a project manager in the field of innovation for a large energy company, he spent the last 6 years in imagining and creating this project. Suzanne Easton joined TAG bxl in March 2015. Suzanne is originally from London. She has worked as a translator/interpreter in Spain, in the oil trade in London and finally decided to settle in Brussels working for the EU institutions. In 2008 she went to work at the EU Delegation in Baghdad, Iraq where she managed in her spare time to curate art exhibitions of national artists still living in Iraq. 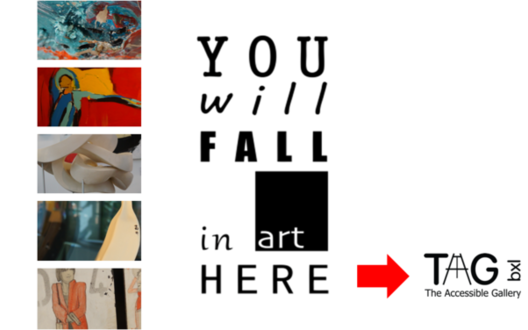