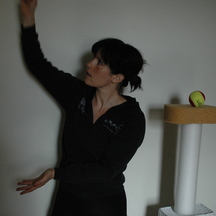 Katie Ward’s works examine the endless loop between imagination and reality. Her performance scores are works that index reality, establishing conditions to disrupt the way we see it so that our relationship with it can be rethought. Invention and imagination are at the heart of these processes. His past works include Infinity Doughnut and Rock Steady, two ensemble works dealing with interconnection. These pieces, shot in France and England, were presented at the Nottdance festival - organized by Dance4, Festival Exit at the Maison des Arts in Créteil and Festival Via in Maubeuge. Katie created Matière Grise, a relational solo piece presented at the Festival Trans Amériques de Montréal; and Human Synthesizer, a solo with two additional performers on the resuscitation of theater objects. Katie holds a Masters in Theater Practice from Artez University in the Netherlands.   ‘As a choreographer and dancer, I am interested in imaginative practices and dance scores, relational practices, teaching and the choreographic process. My practice activates the imagination and prepares the body for performance as well as relational performative forms that encourage visibility and diversity. ’ These imaginative practices and partitions question the place of the body within our network. They combine modes of feeling, thinking, and imagination by the body, allowing its non-normative character to appear. The imagination and the relational partitions are nested, they deconstruct and reconfigure the ways of seeing. They direct the dance and the word, creating the conditions favorable to revelations. Within her company founded in 2011 - Katie is deeply committed to fostering the development of new contemporary dance and performance experiences, as well as interaction between the community and the public, and dance literacy at scale. local, national and international. CKW's mandate is characterized by reasonable, ethical and fair production and creation practices and a philosophy that promotes diversity. Through her company (CKW) Katie creates and hosts performance events ranging from contemporary dance to performance installations, including performances. Katie also organizes and facilitates workshops, residencies and practice sharing events where practitioners and the public can discuss what dance is as well as what it can do. In these events, reflection, interest, imagination and curiosity, risk-taking and diversity in all its manifestations are encouraged. 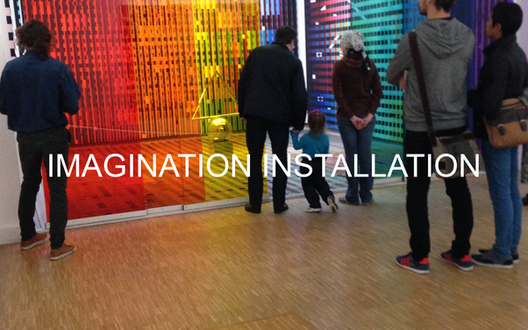 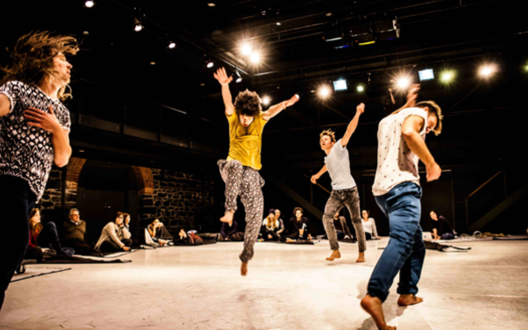 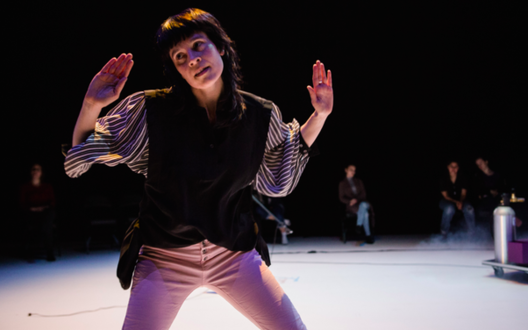