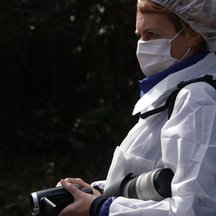 Keïko Courdy is a French filmmaker and media artist who has spent many years of her life in Japan. Profoundly moved by the disaster of March 2011, she left immediately for Japan, where she launched the production of the film and webdocumentary « AU-DELA DU NUAGE °Yonaoshi 3.11 ». which was screened internationally. She then started a new feature documentary THE INVISIBLE ISLAND following local people and decontamination workers of Fukushima Daiichi Nuclear Power Plant.  She holds a PH.D. from the University of Tokyo, and has taught Media Performance as Associate Professor at Kyoto University of Arts and Design for 3 years. She lives presently in France. NHK made two TV programs on Japan post 2011, following Keïko in Tohoku region and the exclusion zone of Fukushima. 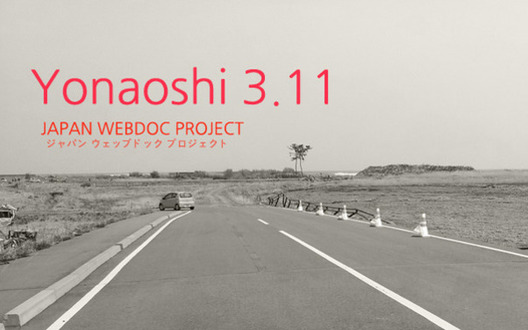 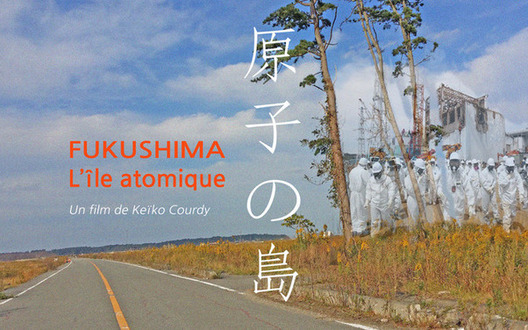 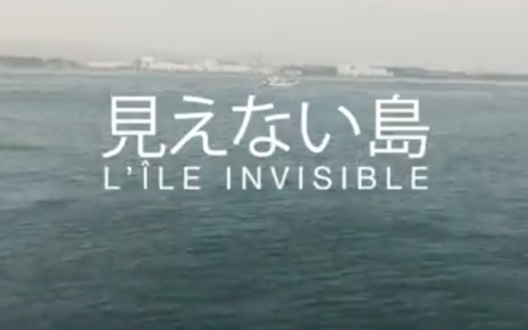