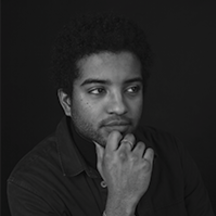 I'm a singer-songwriter-composer born on February 24, 1989 in Pointe-à-Pitre (Guadeloupe). When I was 11, I arrived in Sète where I continued to develop an artistic sensitivity. I put a bit music behind to play basketball in the training centre of Pau-Orthez. In 2008, I came to Montpllier and changed my lifestyle between university studies and music. I started to rap with Set&Match, a band from Montpellier, which I left when it was about to grow to get fully involved in my medical studies. During the summer 2015, I released the single "Pensées Vagabondes" independently on an original instrumental composition of Alexandre Faivre. The music video was shot and directed by Akim Laouar Aronsen. 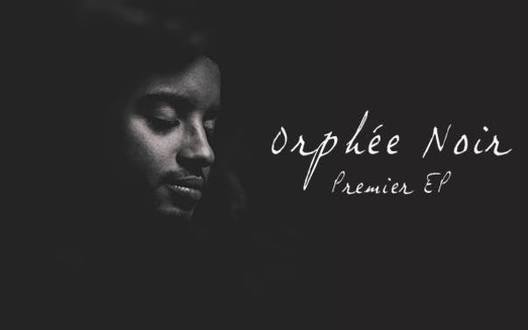