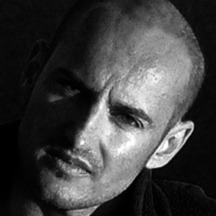 I've spent my whole active life shooting movies, from the writing of the scripts to the final editing. I graduated in 3 Masters in 3 different topics, I started a PhD and I taught in University - Interactive Writing, Production Management, Webdocs Design...-, and yet I've always come back to my first hobby-horse: the movies. In the production process, I’ve always followed my own rules, outside of any mainstream "French cinema industry" business protocol: I know how much this system is biased and how it formats all the movies it produces in order to always obtain, in the end, the same kind of - shoddy - movies. Nowadays, with simply a DSLRs, a good Director of Photography and good professional actors as friends, one can produce a quality feature movie with very little money. That's what I'm attempting to do now... ...and that's why I didn't beg for public money from the CNC - French National Center for Cinema -: - I don't have the right connections to have access to that "public money jackpot"... people who are already within the system don't share their privilege (see the many articles in the current French press about this specific matter...). - even if I had the right connections, I would be obliged to develop the same questionable topics as the rest of the middle-of-the- road French films... and I want to deal with other subjects, more political ones… I've always completed the works I’ve started... and I'll complete this one, which I started to work on in 2007. I just need the right amount of money to achieve the shooting process in the right way, in order to be ready on time for the big upcoming festivals: we’ll try to have a draft version for the Cannes Film Market in order to find a distributor, if ever we get the money early enough to shoot end of April in Greece, and for sure we’ll be ready to attempt the different selections of the Mostra of Venice 2013, even if we were there at the Cannes Film Market. 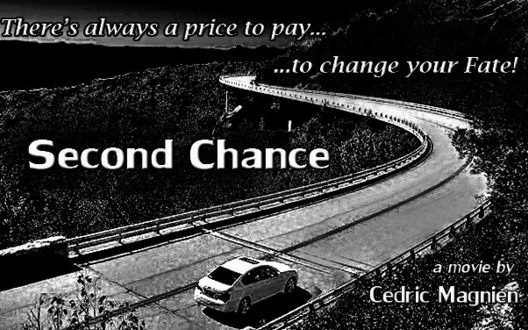