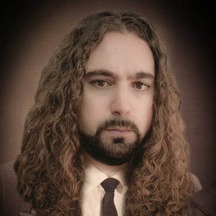 Devious eXperiment of Synesthesis (DXS) is a young French metal band, navigating in a world between sophistication of the actual progressive scene and the sickest of extreme metal. The group, featuring Julien (Lead vocals and guitars), Jean-Michel (keyboards), Alex (bass and vocals) and Olivier (drums) offers an exciting mix of violence and melody, a one-off combination of influences and atmospheres that will certainly leave no one indifferent. With its first album “CATHARSYS”, the band let listeners discover its unique universe, a post-apocalyptic world both dark and hypnotic, leaving you to wander through the maze of the human mind and its blackest neuroses. Crushing and syncopated rhythms met luciferian laments of organs and strings and heartbreaking guitar solos. After a few changes in its line-up, DXS is more ready than ever and is releasing its second CD, a concept album with a particularly tortured story: « The Wretched Host ». Mixed by Damien Rainaud at the Darth Mader in Los Angeles, the studio of the famous Logan Mader (Machine Head, Soulfly), this new album is a real leap forward for the band. DXS reaffirms there its own identity, while pushing its limits even farther, offering powerful and sophisticated compositions, both more accomplished and eclectic. The concept is also particularly well served by a dark and captivating story and blessed with amazing artworks. Production in turn reflects a clear desire for modernity and has nothing to fear from the current best standards. With « The Wretched Host », DXS just aced the course of the dreaded second album. Do not miss this disc, especially if "discovery" is for you a synonymous of “in your face”! 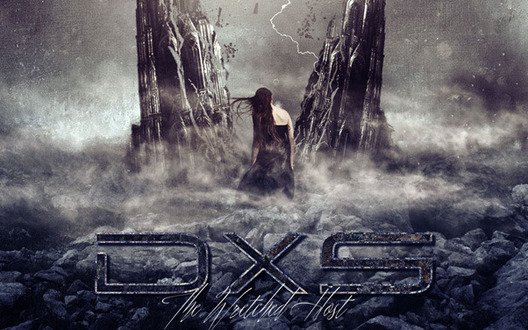