We are Thomas Salva, 29, and Olivier Lambert, 28, French writers and filmmakers. We started with the interactive documentary Brèves de trottoirs / Sidewalk shorts in 2009. In 2011, we won the Webby Award for the best online documentary series for it. Since then we keep going. We launched our second documentary web platform La Nuit Oubliée / The Forgotten Night, which also won a few distinctions. Now we have launched our own narrative creative lab, Lumento, and we share our time between creating contents for institutions or brands and more personal and journalistic work like Chasing Bonnie & Clyde. 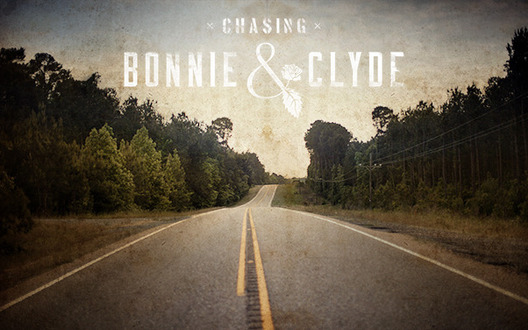