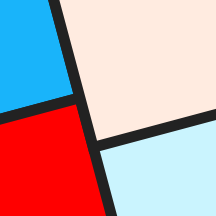 Nicola Lo Calzo, an Italian photographer born in Torino in 1979, lives and works in Paris. After studying landscape architecture, he shifted to photography. His photographic practice and research break down the barriers between art and documentary photography. He is attentive to questions surrounding minorities and questions of identity. Imbued with profound empathy, Nicola Lo Calzo’s photographs show the ways in which minority groups interact with their environment, the ways in which they develop strategies of survival and resistance. For nearly five years, he is engaged in a long-term photographic research project on the memories of the slave trade and slavery. This on-going ambitious project, entitled Cham, has been elaborated into different stages in Africa, the Caribbean and America. His photographs have been widely exhibited in museums, art centers or festivals, most notably at the Musée des Confluences in Lyon, the National Alinari Museum of Photography in Florence, and the Tropenmuseum in Amsterdam. His photography is present in many private and public collections including the Alinari Archives in Florence, the Pinacoteca Civica in Monza, the National Library of France in Paris or the Tropenmuseum in Amsterdam. Kehrer has published two of Nicola Lo Calzo’s catalogues: Inside Niger (2012) and Obia (2015). He is also a regular contributor to the international press including Le Monde (the newspaper and magazine), The New Yorker, The New York Times, and is occasionally commissioned by institutional or commercial enterprises. Nicola Lo Calzo is represented by L’agence à paris in all aspects of his work, and in gallery representation, by Dominique Fiat. 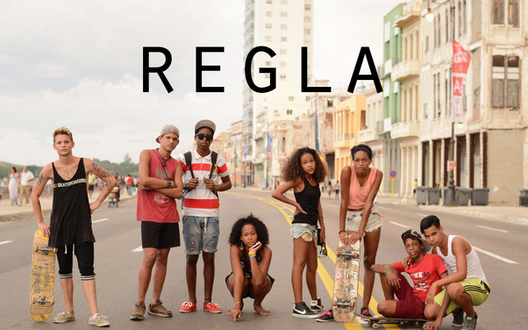