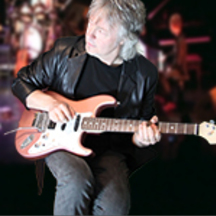 Yann Benoist was born in Dinan, Brittany. At 8 his parents enrolled him to the music academy . Then they bought him his first guitar when he was eleven and he started learning to play with friends and different teachers . When he was 18 he started playing and singing with some local bands in Brittany and Normandy. During 1975 he worked with the Switzerland duet Richard et Samuel. The year after he started learning for a while with Pierre Cullaz ( famous sessionman from the sixties ) in Paris. By the end of seventies he was a member of the Francis Bourrec quartet, They won the first prize at the Festival de Jazz de La Défense) in 1978. That same year he got a Certificate from the Berklee College of Music. Since then he has worked on stage or sessions for commercials,TV movies, TV shows , Music comedy and with numerous French stars such as Renaud, Gilbert Becaud, Serge Lama, Patricia Kaas, Mireille Mathieu, Richard Bohringer, Jean Guidoni, Sylvie Vartan, Sheila (singer), Hugues Aufray, Jean-Luc Lahaye, Julien Clerc, Patrick Hernandez, Nancy Holloway, Sacha Distel, Murray Head, Maurane, Marie Myriam, Francis Cabrel, Smain, Dorothée, Gilles Servat, William Sheller, Jacques Loussier, Michel Legrand etc. . In 1983 he was a member of Space, with Didier Marouani, for the first big tour organized in the USSR. They performed 21 concerts in Moscow Olympic Stadium (Moscow), Leningrad Saint-Petersburg Sports and Concert Complex and Kiev Palace of Sports, Kiev for about 600,000 people, and in 1992 they performed the first concert authorized on the Red Square in Moscow for 360,000 people. In 1989 and 2002 He was musical director for Shiela on Olympia (Paris).In 2011 He was Conductor for Joel Prevost on Alhambra (Paris). He is a composer for APM Music and Universal Publishing . 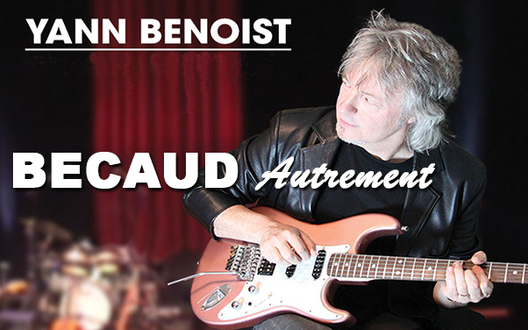