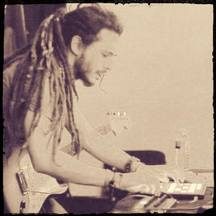 Rakoon starts playing music at the age of 10, by learning the guitar. It allowed him to get close to rock classics and to widen his musical knowledge. Attracted by writing, he starts his first compositions at 11, and joins a heavy metal band as lead guitarist. At the same time, he discovers reggae, and later, he will produce two reggae albums, from the riddims to the vocals. Going to numerous festivals, he gets closer to the universe of psytrance, and, touched by the new scene of french Dub, he naturally goes in the direction of electro dub. Thus dub appears to be the perfect basis where he can include all his musical influences, from classic rock to psychedelic electronic music. 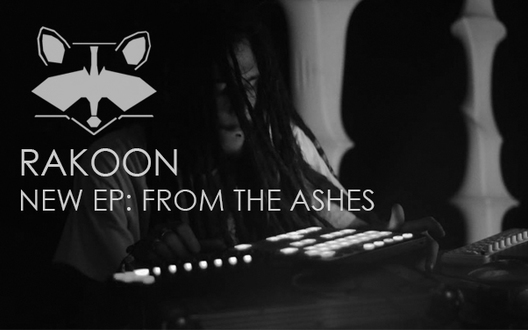 Rakoon - From The Ashes EP