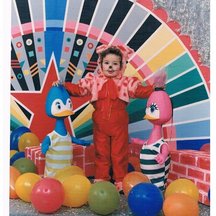 Riccardo spent his youth firmly imbedded in hip-hop culture, writing his own rap songs. Eventually he began to take an interest in images, and started university studies in film and audiovisual, which brought him even closer to this passion. In 2009, he took part in his first photography exhibition, which encouraged him to stay on this path. He then traveled to the southeast of Belarus for a week in 2010 and came back with a series of portraits that he exhibited at the Tacheles in Berlin before its permanent closure. In 2012, Riccardo was selected to showcase his work in Paris during the « Mois de la Photo Off » ; this and further opportunities in the French capital encouraged him to make it his home. Riccardo then began working on the press prints archive project, Analog Recovery, for Magnum Photos. This experience allowed him to develop a keen eye for composition, a capacity that he had the chance to capitalize on in 2016 when he started assisting the well-known photo editor John G. Morris on his final book, yet to be published, called "My Century". In 2017 he was part of the 50 photographers selected by Magnum Photos to display their work in the Parisian metro, from June to October. Since then he has been working on personal documentary projects mixing photo and video. 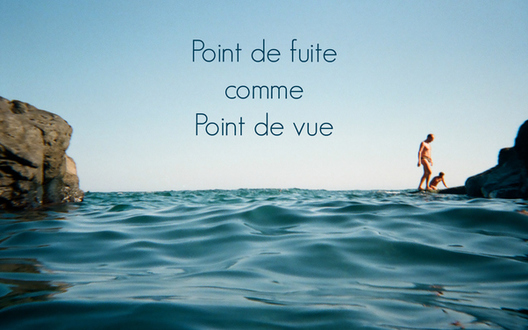