Satine was born on February 2nd 1981 of a Belgian father and a French mother. Since her early childhood, music has been an important part of her life thanks to her mother. In 1999, at age 12, Satine realizes the true meaning of her passion for music and performing through a school show. From then on she enters competitions and neighbourhood shows performing mainly songs from musicals. In 2005, Satine decides to take singing lessons in order to improve her breathing techniques. Following her fans' desires, Satine turns to Hervé Jacques and Xavier Edouard Horemans to help her with her own material. In December of 2009, her first song entitled "Si un jour" is written. She takes on the task to let her fans discover it by organising concerts in different types of places. After a few months of hard work and several meetings at a studio, the song is finally burned onto a disc. Then begins the promoting task through local medias such as television, radio, newspapers who begin to take an interest in the young singer. In April of 2011, while balancing her two jobs, teaching and singing, she gives interviews, concerts, does documentaries and plans the first draughts of her first album. A professional team made of Frédéric Lamory, Hervé Jacques and Xavier Edouard Horemans helps her in this project. The album entitled "Mon Héroïne", in honour of her mother, compiles 11 songs in a French pop rock style and was presented to the public in December 2011. 2012 marks the year in which Satine promotes her album by touring in Belgium with her "Satine proche de vous" show. In 2013 two new musical projects, one of whom "Jazz in French", are thought by Satine. In 2014 Satine lives and breathes jazz and pop music through her "Satine proche de vous 2" tour. In 2014, Satine performs "Jazz in French" in which she sings French adaptations of famous jazz songs. But she doesn't forget about her album which she performs every chance she gets by singing as supporting act to Eve Angeli, Julie Pietri and Herbert Leonard. 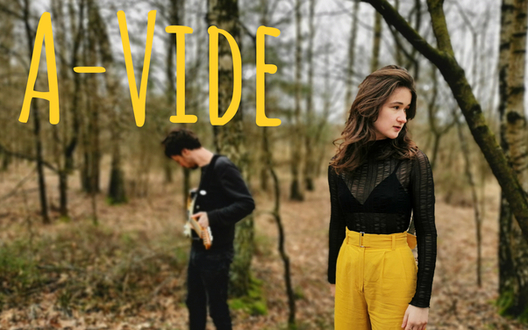 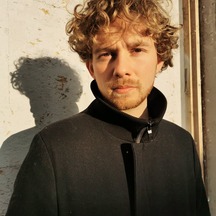 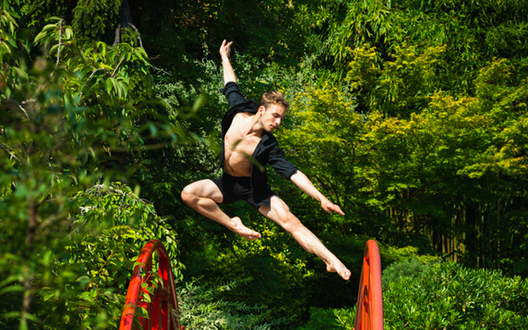 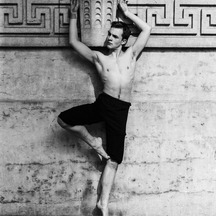 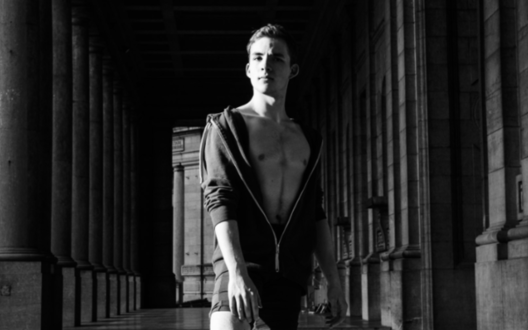 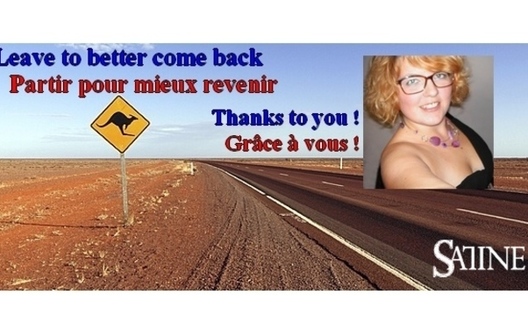 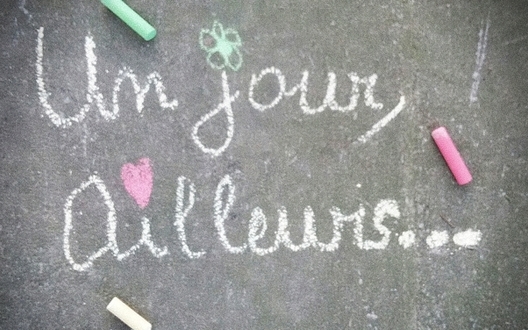 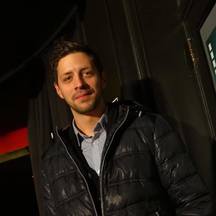