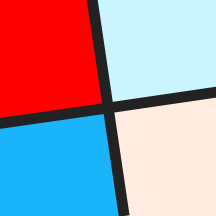 Keren Marciano was formed at the National Conservatory of Dramatic Art and attended a film training EICAR . She specialized in the fémis where she followed the courses of Bruno Nuytten and Emilie Deleuze . As an actress, she has alternated theater, radio readings for France Culture, cinema and TV films directed by Marceline Loridan Ivens , Philippe Berenger, Anne Villacèque ,or Myriam Aziza .... She directed several short films for France Télévisions and co-directed a documentary with Eric Guirado "When I grow up, I'll be an actor" for Canal + "Origin" will be her fifth short film. 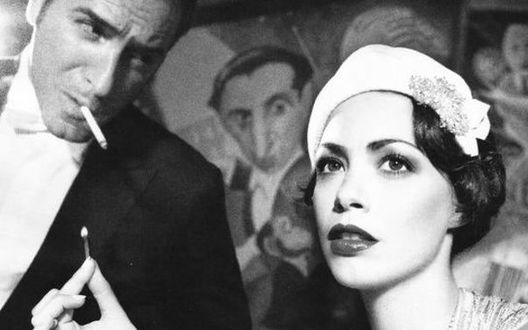