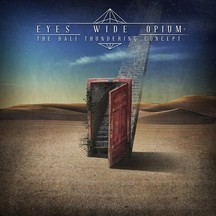 The project was created in 2010. After recording a few songs like "Clockodile" or "The burden of the crown", the band wrote his first EP "When X met Y" , and released it in july 2012 . The goal of this concept Ep is to understand art and its evolution. Assuming that art is made of two components, the X and the Y, representing respectively knowledge and pure creativity, each work is defined by this ratio. Through composition and writing we tried to transpose the image to sound. The band has performed in many french cities and played with bands like Becoming the Archetype, Tesseract, Smash Hit Combo or even Checkmate and Beyond the Dust. The Dali Thundering Concept is now working for the release of their first album, " Eyes wide opium". 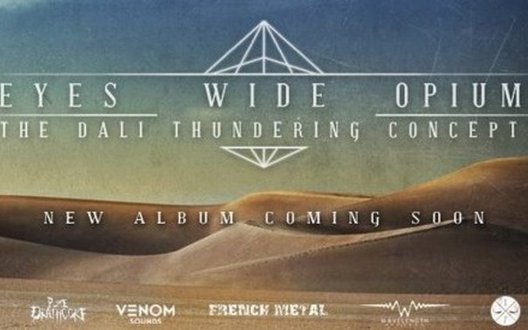