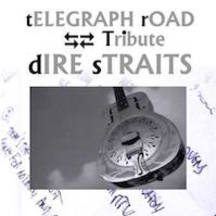 October 1992, Dire Straits, one of the most emblematic bands of the 70's and 80's, put on their very last show in Spain. With 120 million albums sold and sold-out live concerts in the world's largets venues, Dire Straits remains a major musical reference for several generations. September 2015, in Paris, five passionate musicians decided to revive on stage selected pieces written and performed by Mark Knopfler and his group 30 years ealier From the first raw recordings to their later, highly produced studio hits of the 80's, including the best live versions from the anthology, Telegraph Road brings to life the best moments of the Rock & Blues history of Dire Straits! 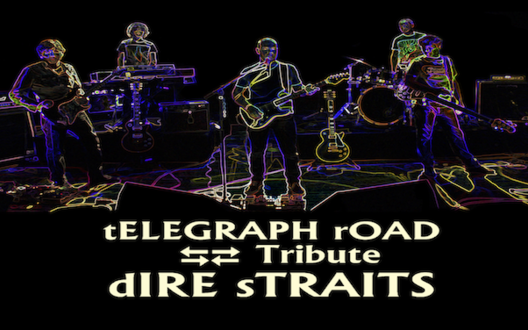