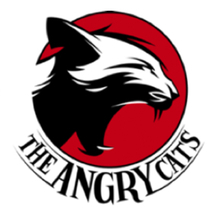 We are The Angry Cats, a trio gathered around a story written in real time, gig after gig, song after song, video clip after video clip. If you're reading this, it is because we have something in common. The roots of The Angry Cats' music find themselves in Detroit,  London and Berlin. And Paris too. Our sound is the sound of Rock'n'Roll, the sound of angry cities. The sound of the free human being in front of uniformity. That's why The Angry Cats are both Punk & Rockabilly, Stoner & Country. And Blues of course. It is the sound of barricades, of nightclubs in the old and new world. Where music have the smell of sweat, pleasure and fury. THE ANGRY CATS ARE : FRED ALPI : VOCALS, GUITARS Born in Sweden, Fred lives in Amiens, Brussels, Berlin and Paris. His course goes from Punk Rock to Industrial Music, through Chanson, Blues and Rockabilly. CHRIS GIANORSI : DRUMS Coming from Nice, Chris falls in love with drums when he's only a kid. His eruptive style is like the one of legendary power trio drummers. TOM DECAESTECKER : BASS GUITAR Tom was born in the heart of Flemish fog. Before playing bass guitar back from a long journey of initiation in South America, he started his route as musician as guitar player and blues singer. ROCK’N’RIOT IN TOWN ! Discography: - 2014 : 5 tracks EP « Rock’n’Riot in Town », (Nidstång/Believe Digital) - 2012: 4 tracks EP « The Angry Cats », (Nidstång/Believe Digital) - 2012: Compilation Rockers Kulture #4 (Rock Paradise) Videography: www.youtube.com/theangrycatsparis - 2012: Fan the Flames of Discontent - 2013 : Train Kept A-Rollin’ 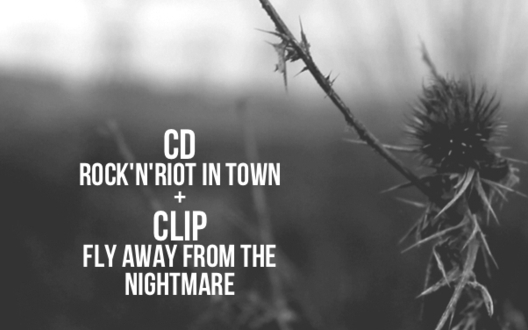