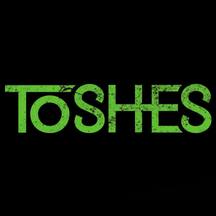 TO§HE§ Feeling, Power and Cabin Fever... TO§HE§ are a four piece band based in London. Born in a basement near a North Wembley industrial estate, they brought their different influences to create a unique sound, now known as 'Power Pop'. The band is composed of bassist Jeff, drummer Pete and guitarists Max and PM who also serves as the bands lead vocalist. They are inspired by many styles of music including Metal, Blues, Funk and Psychedelic Rock to name but a few. 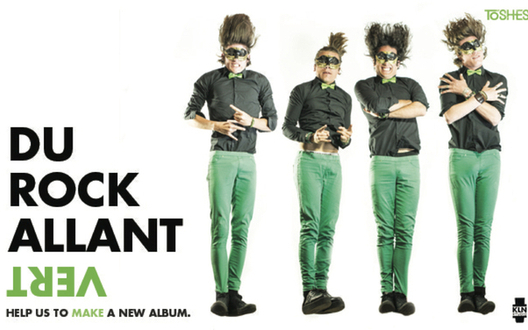