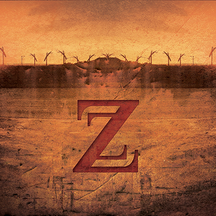 The relentless rhythm of -Z- comes from the best of a time when one could try anything. Memorable melodies, haunting, swelling with an intergalactic sound, transcend conventional style and emerge as something tribal and instinctive: solid rock. -- During their tour in 2013, Dweez (Morgan Tuizir) and Jay (Jerry Delmotte) decided to lay down some live tracks which capture this same energy. Powerful drums, precise riffs smouldering in an atmosphere of true friendship. The incisive vocals of Mr Woody (Matthew Van Dyck) will be added in a studio session. Solid bass lines will come from Mich’ (Michel Vrydag) after his concert tour with Paul Di’ Anno, the original vocalist with the legendary Iron Maiden. -- The adventure starts – after the calm, the storm. The sounds unleash one’s basic instincts which leave no room for doubt. -- -Z- tells it like it is -Z- urgency, energy, a point of no return – the countdown begins. 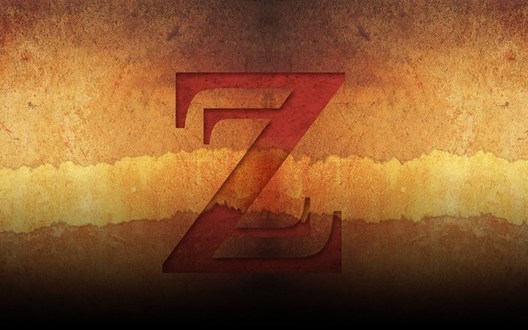