Born in Parisian suburb in France, Mathieu Zeitindjioglou (also known as Mathieu Z) is painting since his younger age, but finish at first studies of economy and finance - a form of modern philosophy for understanding the world - before forking definitively for his passion of the image. He starts writing and directing several short films that received distinctions in films festivals : “L’homme sans faim“, “Parlez-nous de l’Amour“, “Le Philanthrope“, “La ferme". In parallel, he has directed advertissements for TV, various movies, and, several experimental films. He recently directed a documentaries for the cinema "The son of the olives merchant", a film mixing animation and road movie to Denounce the armenian Genocide denial process in Turquie. In his movies, Mathieu questions human relationships, social injustice, death, violence, reification of the man by the man, and, love… Also known as a film editor and art director, Mathieu has collaborated in lots of other films for big and small screens. Since 1998, his technical and artistic pallet has grew rich of his way. However, painting remained for Mathieu the simplest way to express himself and has never left him, allowing him to aim towards a committed and meaningful art. 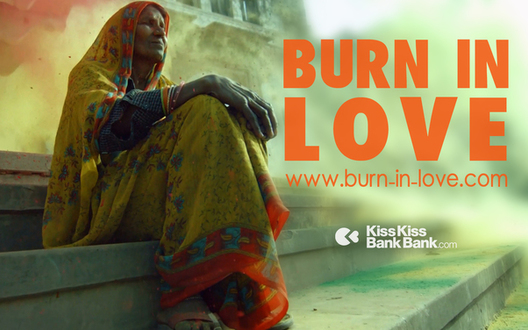 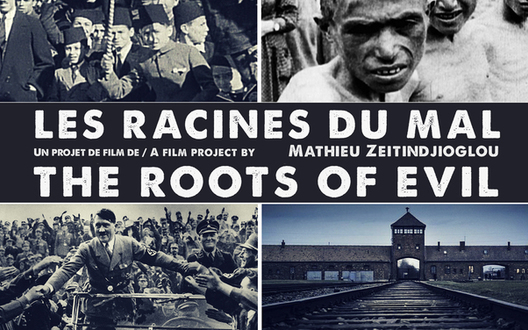