From Apartheid to the opening of marriage to all couples: portraits of men and women. Let's help victims of corrective rape 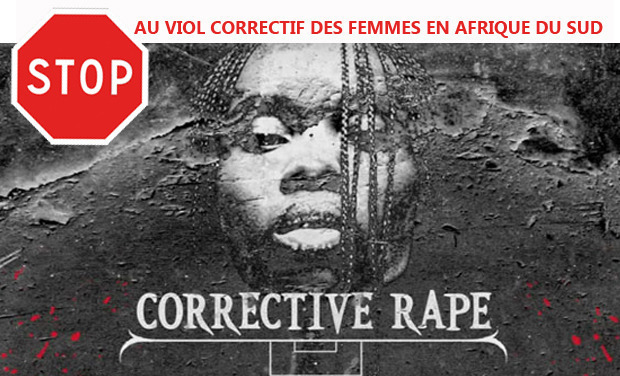 My plan is to go to Soweto and Cape Town meeting of men and women involved in LGBT issues.

The book portray the reality of these people whatever their social origin:

The idea is to produce a series of portraits that will: - In several exhibitions: the first takes place in the city of Strasbourg, where the European Court of Human Rights seat. - The creation of a book of photographs with a first printing of 100 copies.

For each copy sold, 4 euros will be donated to the Association Luleki Sizwe located in Cape Town.

The main mission of this association is to fight against rape called "patches".

In 2006, South Africa was the fourth country in the world to open up marriage to all couples. Several homophobic acts were however identified: including rape or the murder of homosexuals.

The collection will in part:

- Support graphics (layout) of the book.

Travel expenses within the country and accommodation will be in my care.

The Association of African Women Solidarity supports this project, the association has more than 60 women's organizations. She received the prize in 2010 for his work in POWEO Kiwu (Congo)

An invitation to one of the openings in France (Paris - Strasbourg) with an autographed postcard.

An autographed copy of the book available (128 inside).

An autographed copy of the book available (128 inside), an invitation to one of the opening and a surprise

An invitation to the opening, one of the original exposed portraits accompanied by a dedication and your name mentioned among the generous donors.