Help Giovanna Grossi to reach the podium ! The First Female candidate who will represent her country Brazil at the Bocuse d’Or Competition 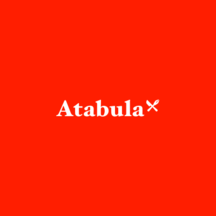