Be a part of Anim`est International Film Festival Bucharest ! We need your help to organize the biggest film event of the year. Bucharest, 5th to 14th October 2012. 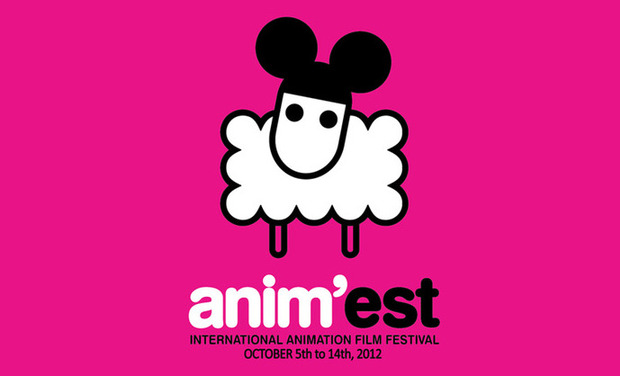 Anim’est is a festival dedicated to animated films and their lovers, presenting the best and “hottest” movies of the year, and introducing some of the world’s most important animators, such as Oscar-awarded Joan C. Gratz, or Oscar nominees John Dillworth or Bill Plympton.

Anim'est is not only about animated film screenings, but also about workshops, special retrospectives, exhibitions, or Creepy Animation Night - a full night of creepy films screenings, with live music&animation interludes.

From 5 to 14 October 2012 will be held the 7th edition in Bucharest, followed by special editions in Cluj and Chisinau (Republic of Moldova). Film screenings and connected events (workshops, master-classes, exhibitions, concerts) take place during the festival.

Anim'est is not only a film festival, but it is perceived, above all, as one of the trendiest and coolest events in Bucharest. By associating your name to the festival, you will contribute to one of the most exciting events in Eastern Europe.

The funds will be used to finance the rental of the venues, the screening fees of the films presented in the festival, as well as production expenses.