Support this beautiful portrait of a child-soldier meeting an old man. 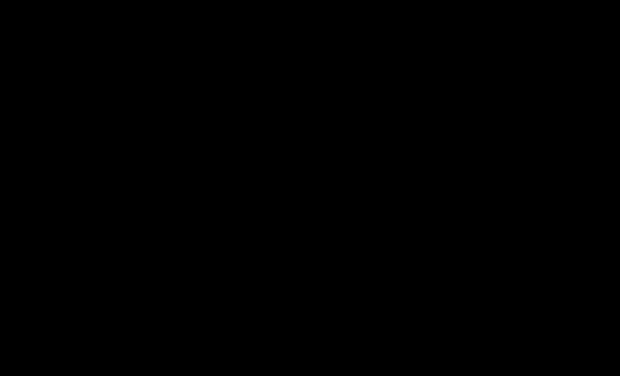 Did you know that today there are 3x more child-soldiers on the planet, than 30 years ago?

I was born in the war, which is considered to be the most gruesome conventional war after World-War-I.

I was 1 ½ years old, when we had to flee Iran. While I was shooting goals playing football outside in Germany, children of my age were shooting Ak47 towards anti-tank artillery. Afterwards, once I had showered the dirt of the playground off me, we would watch the news with the family to see, whether or not we could soon return.

I want to make this film, in order to ask the question how a human being acts, once he’s given the choice of life and death at war times.

Arash is 10 years old. He has joined the war, in order to take his father’s place, who was shot in that exact same war.

While he is bored on an old dusty road, he goes through his battlecries and plays fictional war. “Soldiers, draw your ARMS ! – AIIIIIM – FIRE!”

But even his game can’t take his mind off the unbearable heat of the desert-sun.

While he rests in the shade, an old man comes along the dusty road. He has lost someone in this war as well, and now has come to take his place: His son.

While Arash cannot let the old man pass, the old man cannot give in. He needs to go fetch water for his family.

At the end of this true story, the old man ignores Arash and forces his way through. Once again Arash cries his battlecries, yet this time they are aimed loudly at the old man: “Soldiers, draw your ARMS ! – AIIIIIM – Without your donation, there won’t be a film!

Without your donation, there won’t be a film, and therefore no answer as to how Arash’s final battlecry will end. With every step of the old man, the camera will go further away from Arash, while staying on his troubled face. Will he shoot or will he hesitate? We can see how all of a sudden this 10 year old boy is becoming a grown man. The only question left is: What kind of adult will he become?

My team and I have been working for 4 years in order to get this project to where it is. But all the efforts won’t mean anything without your donation.

Be part of this project! You read in my very first sentence how important this film is. You will have a souvenir for every kind of donation, small or big, so you will always be reminded to the fact that without you this film wouldn’t exist.

I'm a film director of Persian descent, who had to leave his country at the age of 2. Due to the political unrest and the war between Iran and Iraq, my parents decided to flee the country.

I grew up knowing that I could not, and still can't, go back to my country of origin. Once I was old enough to actually understand the stories my family and I went through, it was clear to me, that it had to be me who would take these stories and take them out of my family circle and take them to Europe and the world.

What you will see on the movie screen will be a mix of true stories held together by the aesthetics of a documentary. It's these esthetics, which will refer to the news we, the persian diaspora would watch, to find out whether or not we can go back home. It will be a hommage to the 1980s reporters who had to go on location with film cameras in order to interview their subjects.

These esthetics will make our film look like a document of that time, without compromising its actuality.

Your generous donations will help create a film, which will ask a simple question: What would you do, if it were your finger on the trigger of a gun?

The entire budget we acquire here will go directly to the director of the film and will be spent for the production of this film only (as according to the budget below). Should we acquire more than what we asked for, the remaining funds will go into filmdistribution of this film.

After months of research, we found it to be the best choice, to create this film as independents. This is a very intimate story, and a very fragile one, too.

As most of you already know, even a short film-production is extremely expensive, especially when you shoot on location, literally in the middle of nowhere.

Everything we need, be it electricity for computers, microphones, cameras, costumes, props, make-up, food and water… Everything needs to be taken into the desert and out again.

Even though the film is fairly simple, only two actors on one location, its production still is costly.

We will be shooting in Ouarzazate, Morocco in order to shoot on a location that comes as close to the Iranian desert as possible. Our cast, team, props and equipment have to be flown in from Paris, France and taken to location.

Even with the most conservative budget, our final bill will add up to 15.000€! Our team consists of volunteering professionals, who will work for 10 long days for no pay, only to make this story become reality.

With your generous donation, we will come on step closer to finally seeing this story take place on a movie-screen, showing 2 characters play a true story in the middle of the Moroccan desert.

Thank you very much.