We need you to release in vinyl format the first Red City Noise album! 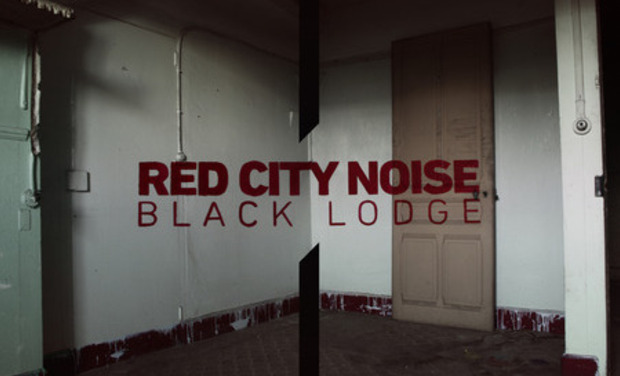 New and first album for Red City Noise ! « Black Lodge »(his name) is ready to be digitally released and it’s waiting only you for a deluxe physical one !

Since 2011 and the creation of the band, Red City Noise hasn’t been lazy : gigs in France (Lyon, Paris, Montpellier, Clermont Ferrand, Nîmes, etc.) as well as abroad (Switzerland, Germany etc) and various appearences (compilations, tribute to Jean Rollin, A21 remixes).  Then the surprise in 2012, Al and Dorian on guitars complete the mythic digital hardcore duet AMBASSADOR21. It was time in 2013 to show everyone what RCN was capable of in studio.

The aim of this operation is simple : financing the LP pressing expenses. RCN wants to fully control everything they produce. That’s why the 1st album will be released on their own label I DISAGREE. No endless waiting for an album to be released, no artistic compromises etc. This will allow the fans and the future listeners to hold in their hands a beautiful item, released in 100 copies of limited edition 2xLP deluxe, in addition of the digital release (available on bandcamp).

Why asking for your contribution ? With your donation, you will help a band finalizing his album et you’ll gain advantages : lower price album, various goodies and others little good things (details on the right of this page).

Why the band doesn’t finance the vinyl release themselves ? The 3 members of the band are students or beginning workers. It is therefore pretty hard to gather big amounts. They’ve managed by themselves until now for the band expenses (instruments, amps, effects, laptop, tour vehicle etc). This album also required various charges that the band already took care of (recording, mixing in quality conditions, professional mastering). So for LP pressing we ask the help of the audience, of fans, of passionate people.

End of the hogwash, we sincerely thank in advance all of the participants, you don’t mesure how your help and kind words are precious to us.

Extract of an album review by the webzine « Les Immortels » :

(…) Because under the first impressions in « trompe l’oreille «  of the intro riff, this album is dark and cold, melodic and meticulous (…) Absolutely disrepectful, their psycodirtychaos is to be respected. Totally.

1. To press the LP in 100 copies (quality pressing, in France). Cost of the production inclusive of tax :

- white paper Inside sleeve with 2 holes

The shipping cost to get the LP will be exclusively free for the collect participants.

3. If the initial budget is exceeded, we may :

- help the band for their future expenses