Album, live shows, media : get involved in the emergence of a unique music project 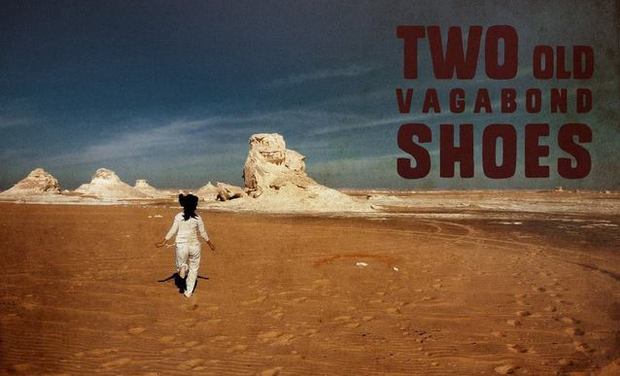 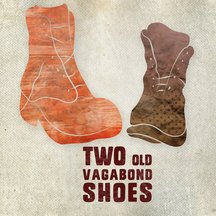 Although it can be said that there are some western influences, it would be more just to say they have a style of their own.

"We are all, to a certain extent, the product of experiences and influences. That's a fact that we willingly embrace. Our only goal is to surprise ourselves."

And if their partners have indeed had an influence on the two members of this group, each work remains natural and not premeditated.

We are rigorous in our efforts to maintain the authenticity of each one of our songs. We've scrutinized each one; asking ourselves "Where does each song want to go ? Away from our ego and without thinking about any technique."

In order to be fuelled by intuition, each song has been composed in no more than a day's time.

This is at times difficult but helps keep them "in the zone" and the creative juices flowing.

This is an experience that emulates the "experience" Two Old Vagabond Shoes wants to convey to their audience.

They are currently working on improving their stage presence.

« All too often, concerts lack life and authenticity. We would like to change that. »

Two Old Vagabond Shoes was started by Maxime and Sebastien when they started writing music together.

Next came Ombline, Christophe and Thibaud, each bringing their ideas to the table. They are now integral members of the group

Alain Cluzeau, producer of such French artists as HF Thiefaine and Bertrand Belin, is orchestrating anew a fresh and unique blend of musical expression with Two Old Vagabond Shoes. With such a renound producer at the helm of the new album's recording, the group is getting better with time.

This campaign intends to finance the recording of this album as well as its flourishing in today's musical domain.

As such, we are collaborating with a PR manager and a promoter pending the release of the album.

Should we exceed our goal thanks to your generous donations, the surplus will help finance :

YOU CAN ALSO DONATE BY CHEQUE (must be endorsable in France) :

If you want to get in contact with us, feel free! Here's our address: