Become a producer of the new album of the Eric LaValette Band !

After their first CD "No Land 's Man" in 2007 , the band won an award at the "Blues sur Seine" contest.  in 2013, "Delenda Carthago"  was praised by the Blues press and designated as album of the year by some. Time has come to complete this decade with a new album.

This record affirms it continuity of the previous albums playing the music we would like to hear, with no restriction of genre or musical style, although Blues and Rock'n'roll remain the major ingredients of our music.

Our two previous CDs have allowed us to participate in numerous festivals all over France, sharing the stage with legends like Johnny Winter, Little Bob, The Pretty Things, Dr Feelgood, Mighty Mo Rodgers or JJ Milteau.

This third CD with a dozen original titles will be our new reference to convince programmers and head for new projects and dedicated to our audiences, who have encouraged us during our twelve-year career without the support of any record company or distributor.

Therefore we need your generous contributions to support this new album, into which, once again, we have put all our efforts! 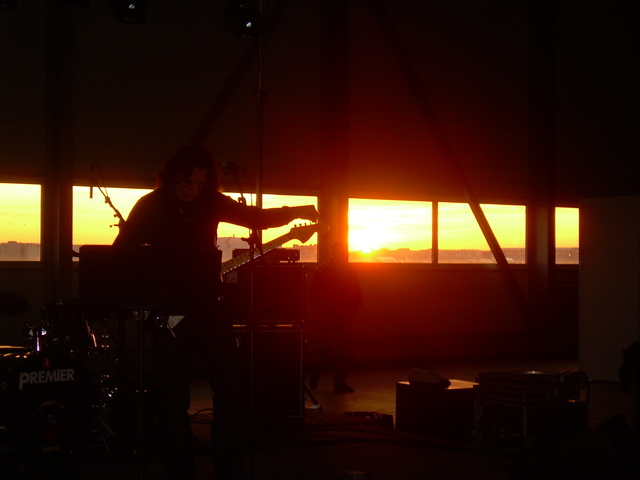