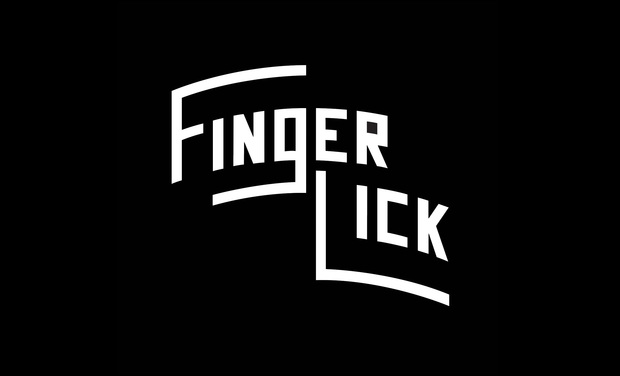 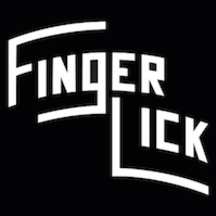 Finger Lick is moving on to the production of its 1st EP. Help us make it happen!

Following the release of the single and video clip of the song "Control Freak" in March 2015, we have decided to move forward to the next step with the production of our first EP. The EP will include 5 original tracks.

We will work with top professionals and make no compromise about the quality. We already have visited Rec and Roll and Pyramide studios but still are in the process of selecting the best possible partner.

The objective is to enter the studio this Summer and release the EP in Autumn 2015 so as to be on time to apply to 2016 Festivals.

FInger Lick is a rock band from Brussels. Created in the summer of 2013 by four experienced musicians from different backgrounds. Its music can be defined as stoner rock with powerful guitars with alternative tuning (drop C) and tight energic drums, which results in a strong explosive sound.

The main influences are alternative rock, metal, grunge, stoner and progressive rock, or bands like the Foo Fighters, Queens of the Stone Age and many more.

Since 2014, Finger Lick has played on diverse stages from la Fiesta du Rock to l’Atelier 210, in Brussels but also in Ostende, Charleroi, Mons, Liège and Louvain-la-Neuve.

We have agreed to a budget and taking into account every step of the production, we would like to raise a total of 3,750€ and press 500 EP.

However, we hope to reach beyond that amount, so we could use the excess to finance the promotion.

A sticker + the single Control Freak.

A single Control Freak + a sticker + a digital EP.

A Single Control Freak + a sticker + a signed EP.

A sticker + a single Control Freak + a signed EP + a T-shirt Finger Lick.

A sticker + a single Control Freak + a signed EP + a T-shirt Finger Lick + 1h course with one band member of your choice.

EP + a T-shirt + you can play one track live with the band or attend a studio recording session for one hour.

EP + a t-shirt + you are invited for a dinner with the band.

EP + T-shirt + a free private unplugged concert at the place of your choice (Belgium).

EP + T-shirt + a free private electric concert at the place of your choice (Belgium).