Support HEADSCAPE to record their first 5 track EP and to show their fragile and powerful musical universe. 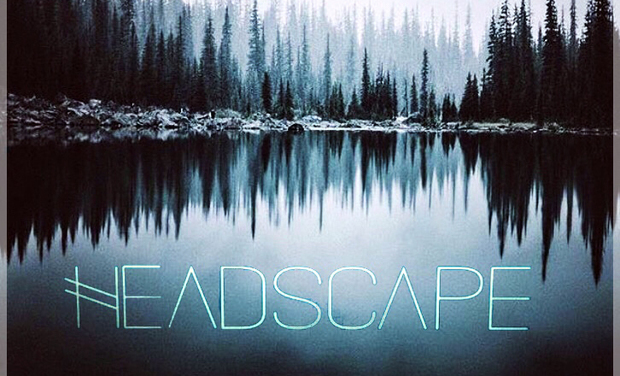 An echo to our complex and antagonist emotions, musical oxymoron between delight and gravity, HEADSCAPE leads us for a distant inner journey.

The expedition, guided by a voice hung by galloping rhythms relates the individualistic and opened on the world area as it has never been before.

Clashing sounds in the middle of aerial melodies and riffs, the band reveals a sophisticated, emotional, and atmospheric rock music in 5 dimensions for which you do not stay the same.

The beginning of this quintet started with Sylvain "Guitar / Vocals", Alex "Drums" and Seb "Guitar / Backing Vocals", from the alternative rock band formed in 2010 in the Hauts de France region: The Sly and Co

The press talked about it :

In 5 years of existence, The Sly and Co recorded 2 EP, made several live video recordings, performed on many gigs and live performances,  won the contest "Le Bouche à Oreille", was selected at "L 'Avant Tour de Chauffe" allowing the group to have a professional coaching ......

From this training was followed the arrival of Théo "Keyboards / Violin, student at the Conservatory of Brussels and Antoine" Bass Guitar / Backing vocals".

The new band is focused on composing and writing new "powerful and fragile" titles, 5 of them will be on their first EP which will be recorded thanks to you during summer 2017.

The recording of the 5 tracks is scheduled during the summer 2017 (June or July).   It will take place at Studio C & P (good backline, equipments and experience will allow us to express our creativity). The tracks will be recorded, edited, mixed and mastered by Frédéric. P!

If the amount collected exceeds the target, we will certainly be able to record a 6th unreleased track, to work with a graphic designer for the cover of the EP, to promote its release ...

The association 4ND PROD will collect all the funds from the fund-raising.

Take part to the journey and join us now on Facebook ! Thanks a lot in advance, a tremendous grateful and see you soon.

Previous rewards + 1 invitation at the very private Showcase, reserved to Kiss Bankers with distribution of Goodies "Flyers, Stickers, Badges ..." (date to be defined)

Previous rewards + personal thanks during the Showcase + you come with us on stage for THE photo !

Previous rewards + a picture of Seb naked under his guitar !