Help to release the new album of DAFONK : HEAVEN. 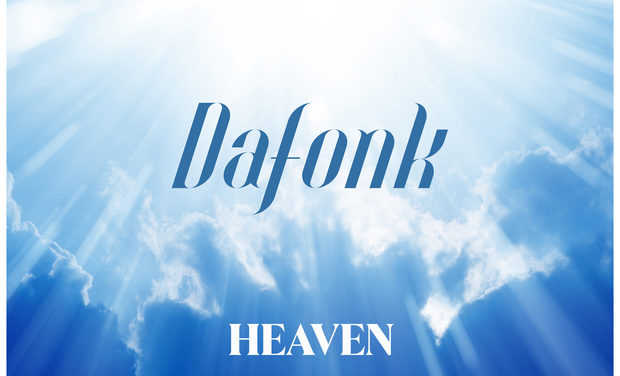 my name is DAFONK and I'm about to release my new album entitled HEAVEN.

I'm into a new uncut ELECTRO-FUNK album, with influences such as PRINCE, ZAPP and GEORGE CLINTON.

I had the luck to work with some excellent singers and funkateers from all around the galaxy.

The guest will be :

Some tracks are since 7 years ! and the magic and funk chemistry with those people helped me to find the ultimate groove.

This album is recorded and mixed.

Here some songs which will be on the album :

It's sébastien ROBIN (my real name, unfunky, isn't it ?) will collec the money.

If the project exceeds its goal, the money will be used to press more CDs and maybe vinyls.

Tha aim is to finance the release of the album.

The budget will be divided :

Thank you for your help and keeping the funk alive !

All of the above and my first CD digipack (You Can't Do That In Studio Anymore Volume 1) signed. 5 left in the world !

The album HEAVEN mp3, flac, CD signed, bonus tracks to download and an concept electro-instrumental album (flac, wav, mp3). And a JAM composed for you !