La Beauté et la Perdition is an upcoming short student movie in the form of a fable. 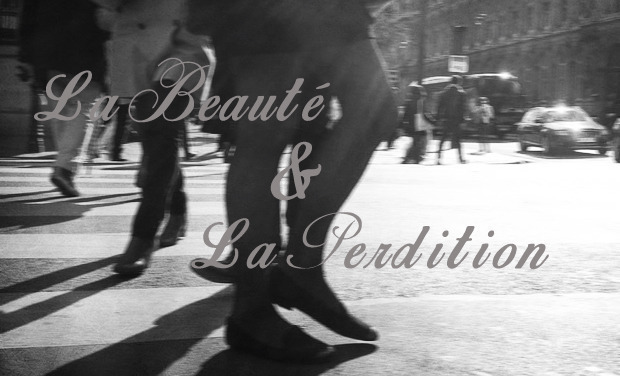 Margot, a young women compulsively oppressed with her image, is consumed by her  obsession. By wanting to reach the perfection of beauty, she is turned into a porcelain doll by her husband.

What’s the price for being perfect ?

women and girls measure themselves against this image every single day. Today the research demonstrates that this ideal image of beauty affects women’s self-esteem and it also influences how men feel about the very real woman they are with. Women are portrayed as fragile, vulnerable, less powerful and objectified. Turning a human being into a thing is almost always the first step towards justifying violence againt that person.

La Beauté et la Perdition  is a fable that underlines the influence of a culture and media. It can brainwash a person in order to make one think what they want this person to think. It’s some kind of propaganda that can make one lose one’s own will and intentions subconsciously. An identity is defined morally and physically. People fight for their freedom but are we really free in our society?

Currently in my last year of Bachelor of Fine Art at the International Film & Televion School of Paris, I got the opportunity to be selected to direct my thesis movie La Beauté et la Perdition, that will be my second short film. With the help of other students coming from all around the world, I would like to bring to fruition this project in order to send it to festivals.

I would like a pastel mood for the picture : beginning in paler tones and darkening towards the end, same as Margot’s character tragic ending.

I got inspiration from an episode of Criminal Minds for the last scene, revealing Margot turned into a doll (see below).

We’re planning on shooting from the 24th until the 27th of May in Paris with the camera Sony F5.

The collection will cover :

Hoping you’ll believe in the project the same way we do, thanks in advance for your generosity !

A big thank you from the crew !

Link of the film + previous compensation

Invite to the screening in Paris + previous compensations

Invite to spend a day on set + previous compensations

Special mention "with the support of" + previous compensations

Special mention "with the support of" + my everlasting gratitude + previous compensations