Realize a live performance, in front of a public, which blends photography, theater and music. 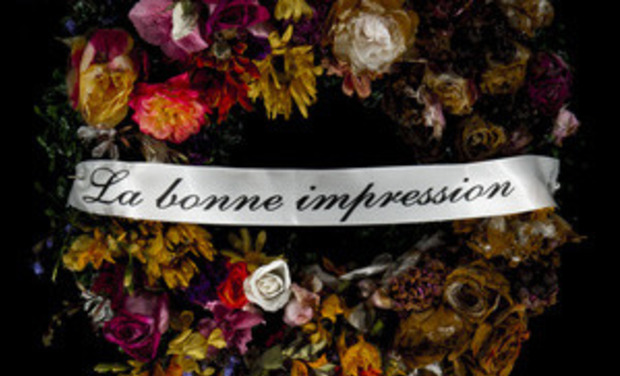 Realize a long exposure photography (10 to 15 minutes) in front of an audience. Use the exposure time by adding actors playing under a light choreography playing with an original soundtrack.

At the end of the show, display the freshly live-made image on a screen set in front of the audience.

Use lights, actors and music to tell a story which will be, at the same time, completely capture by a camera. Each show will give birth to one unique image.

Dates and location of the play (only available in french)

The project is composed in 2 different times :

- An exhibition of the twelve photographies produced during the shows will be display in February 2014.

This project is the next idea after a previous project realised in December 2012.

More infos and illustration of the previous project

This crowdfunding act will help to produce the project. The money is gonna help covering the following expenses

To complete the lights inside the theater, we need to buy studio lights equipments in order to produce the best image.

To cover the costs of producing flyers, posters