Hamlet made the world at his own image and none of his doubles dares to rebel. The invocation of Cowboy by Brad Pitt may change everything! 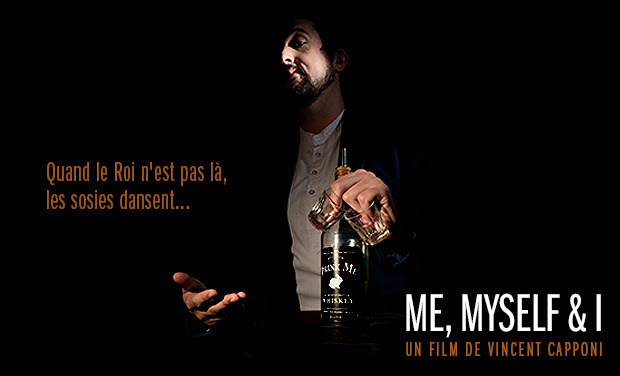 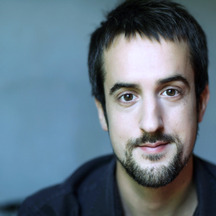 "When the King's away, the doubles shall play!"

A "demo tape" for actors is a compilation of several personal images aimed at giving a brief insight into what they can do.

Based on that principle, I imagined a story in which I express several facets of my personality: the result was 8 different characters.

The film is a reflection about ego, others and personal achievement.

From the first words written in December 2012, it took a further 18 months of incubation and encounters for the project to see the light of day .

The finishing line is now in sight, and I'm turning to you, on the internet, and asking for your help since you are an essential step towards implementation.

Max has developed as an actor by studying at the "Laboratoire de l'acteur", followed by Jack Waltzer's workshop, a life member of the Actors Studio. He recently appeared alongside Patrick Chesnais and François Berléand in "12 ans d'âge", a comedy by Frédéric Proust. He will soon be directing his first short film entitled "Un temps pour elle", a poetic drama dealing with life in prison.

Convinced that a director needs to be familiar with all the techniques and work related to cinema and films, he started life as an assistant producer, director, worked on assembly and other jobs before concentrating on directing in 1997, with 5 globally successful short films, ads, clips and several institutional films. He has been approached by the advertising world but prefers to concentrate on his own projects, documentaries and films.

Adrien looked upon Human kind & said: "Let there be light!" - And there was light...

No Sebastian, this is not a door!

Laure DEVUYST - Make Up Artist, Helping Hand, Kindness and Good-Humored, what else?!

Elise "Super" RESTIF - She stitches your life, get it?!

3 Days filming for a team of 16 people

Thank You for your contribution + Your name credited!

A Huge Thank + Your Mask of Hamlet!

The Original Scenario and Storyboard Autographed + 1 Blu-Ray + 2 Invitations to the Crazy Party with all the Crew -> DJ's KMK, Huggz Selektor & Alex + Previous Compensations!

The Painting of Hamlet + Previous Compensations!