Rendez-View is a visual experimentation about traveling and sharing visions with other travelers through photography. 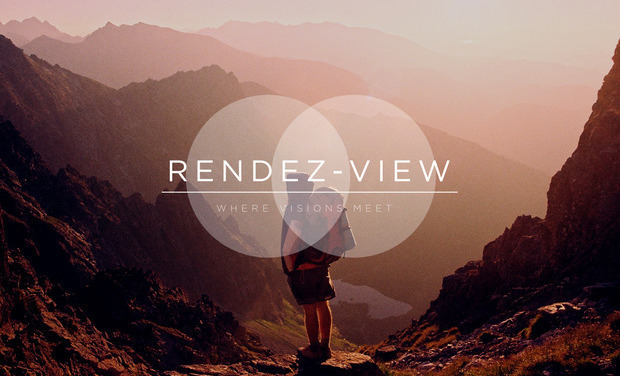 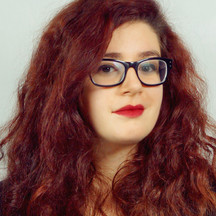 Rendez-View was born from a simple thought :

Today, traveling has never been easier.

Through social medias, and all the images that comes to us, we realise that we already know what the world looks like, even before visiting it. So, we can ask ourselves :

Is the visions of other travelers on our newsfeeds "polute" our own vision?

Or on the contrary, do those points of view make our experience as a traveler more interesting?

This is the question I would like to answer, and this is why I created Rendez-View. Rendez-View is, first of all, a visual experimentation. To establish the relationship between our vision and the one from an other traveler, we have to bring them face to face. And to do that, I chose one and only field: one film, to be used by two travelers.

The process is simple:

First, I will give a traveler a camera and its film to a traveler, for him to take pictures during his trip. Once he gets back, and that the film is over, I will get it back, and put it back in the camera, before developing it. Then, I will have to become a traveler myself, to go to the same place as the first traveler, and shoot pictures on the same film. Once developed, the picture will be a reflection of my vision mixed to another travelers’ vision, a way to establish a relationship between those two visions. Rendez-View is an ambitious, experimental and surprising project, exactly how a good trip should be!

Dear reader, I really need your help to acheive this project!

Donations will a precious help to get the equipement (cameras and films) and to developp the pictures.

It will also allow me to publish a book about this experience (50 copies).

And finally, it will help me with the traveling fees. For now, I have four people to follow, in four different cities: Lisbon, Madrid, Barcelona and Copenhagen.

If the funding succeeds (which would be absolutely awesome!), some more money could be used to print big pictures, and maybe make an exhibition!

Anyway, thanks for reading!

Previous rewards + a beautiful postcard from my trip in your mailbox!

Previous rewards + One 10x15 picture of your choice

Previous rewards + A unique chance to experiment "Rendez-View"! I'll send you a film I already shot, for you to take pictures and mix your vision with mine! I'll take care of developping and printing, and you'll get the 10x15 pictures and the film back!

Previous rewards + One 20x30 picture of your choice, framed.