Children born of rape during the Bosnian War are now between 20 and 22 years old. Who have they become ? 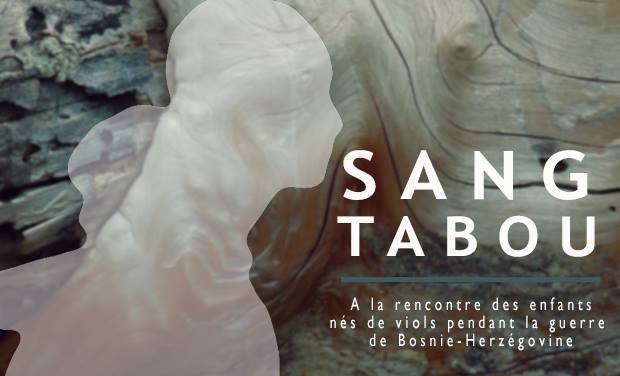 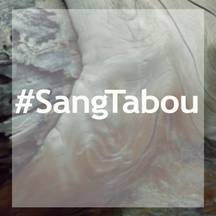 In every war, rape has always been a dreadful weapon. Symbol of destruction of women as well as domination on the coming generations, it sometimes leads to births. During the Bosnian War, approximately 7.000 children were born in those conditions. Today, they are about twenty years old. They have to develop their identity in a country that is still torn apart by ethnic tensions. Sometimes hidden, often abandoned, their origin remains a taboo in Bosnia and Herzegovina. It’s high time we gave them voice with our report and your support.

We commemorate the 20th anniversary of the end of the Bosnian War this year. We want to meet these young adults who are now mature enough to understand their history. They are the ones who will build tomorrow’s Bosnian society. That’s why they need to be heard now more than ever.

How do they live as the living symbol of the war? What’s their place it the society? How do they construct their identity?

We will analyse the socialization of these individuals, in other words the process by which they integrate values and norms to forge their identity. The identity is built from an early age, in contact with the outside world (family, friends, society). So are they really rejected, stigmatized and ostracized, or on the contrary, are they fully integrated and recognized?

With your support, we will go in villages still divided by this community conflict, such as Sarajevo, Srebrenica and Mostar. We will visit orphanages as well as associations like Vive Zene Medica Zenica. These organizations will be of great help because they had been in direct contact with the victims. We will also meet the higher authorities to understand how the national reconstruction of Bosnia and Herzegovina also requires the recognition of the victims of war.

We are Soraya, Mélanie and Claire, three students in journalism at IHECS. Before being colleagues, we are above all three friends with strong and different personalities. Mélanie is the camerawomen of the group, always seeking the most beautiful image. Soraya prefers the post-treatment, she likes precision. She’s the image editor. And finally Claire, is the most gifted to put the right words on the images. She’s the literary fibre of the group. Together, we form a team that always succeed in realising a wonderful result.

We believe in our project because we felt concerned about the story of these people even though we are more than 1.600 kilometres away from them. We see them as twenty years old people, just like us. A generation that hasn’t known the history but that nevertheless has to deal with its consequences. Nothing differentiates us from them except the place and the conditions of our birth. We feel invested of the mission to spread their word. We are convinced that, above the information it will bring, their testimony will free them from a heavy weight.

We are going to realise a twenty minutes film report that will be broadcast on January 2016. The young adults who were conceived by rape will speak about their experience, their expectations, their feeling about the current Bosnian society… We are going to create an exclusive report by raising with them subjects that have never been raised in the western medias.

You will be part of the project and the journey by regularly receiving news from our progress. We will feed the social networks and a blog. You will go out to meet those people with us day after day.

This report is an ambitious but also expensive project. Not only the travel but also the language barrier will have an impact on the quality of our report. It’s here that you can help us!

- A car : (renting and gas) = 800 € In order to move independently, it is essential to rent a car. It will also allow us to transport more easily the equipment.

- Guide/translator : 500€ Essential to communicate with Bosnians but also to establish a trusting relationship with them.

The total estimated cost is around 2700€, but we count on your generosity to reach 2000€. If your help go beyond our expectancies, we would like to analyse the situation in other countries in the world. If we go above 100%, do not hesitate to continue to help us. Finally, you have to know that if we don’t reach our objective (2000€), every KissBankers will be repaid and nothing we won’t receive a single euro.

If you encounter any problems with the method of payment, please contact us by mail : sangtabou.bosnie@gmail.com

“Sans Tabou”, is the fulfilment of 5 years of studies, a crucial step to the professional world and a unique experience for us. Then, we count on your support to take part of the adventure.

During our adventure, we will have the pleasure to share with you our latest discoveries by a live chat on Skype + previous rewards

When we are back, we will realize for you a set of video files of our report, but also of the backstage + previous rewards