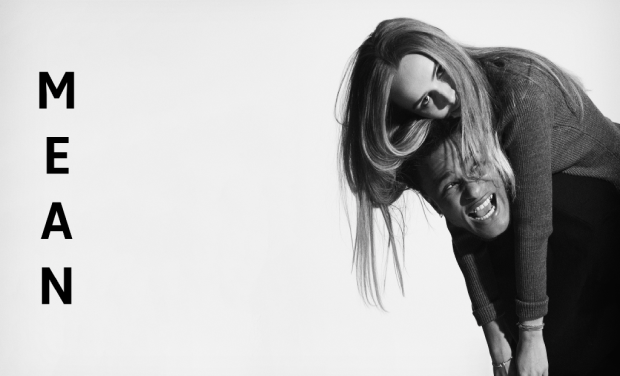 Marvin Sun Leuh aka MEAN is a 26 year old French singer-songwriter based in Paris.

He wrotes his first texts at 17 in Kansas and then records them in his own home studio created for the occasion on his return to France.

Following several years of musical experiments that oscillate between different waves, MEAN finds a certain artistic maturity in his work. His theatrical course at Cours Florent also gave an extra dimension to his art, in terms of interpretation for example.

Very sensitive to all forms of art and among others styling, innovating musically is not his only goal, to launch trends on his scale is also in his line of sight.

Pain remains his deepest source of inspiration, he tries to transform  and translate it into emotional sounds and words, which form in definitive these tracks.

MEAN does nothing but depict with his own way, this MEAN WORLD.

MEAN will collect the entire fund-raising (6000€) to complete the production of his EP (tracks already written, recorded and mixed) and promote it :

The visual identity of the project:

As well as the promotion of the project:

If the collection exceeds the amount requested from :

The release of the EP planned during September / October 2018.