UP THERE IN SAN FRANCISCO

After Los Angeles and New York, it's in San Francisco that my too leading characters will keep going their adventures ! 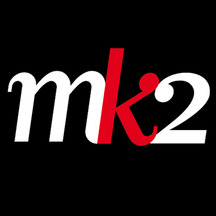 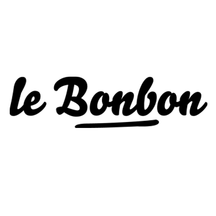 UP THERE IN SAN FRANCISCO

<p> To successfully complete the film, from shooting to post-production, we need €20 000.</p> <p>  </p> <p> The amount asked on Kisskissbankbank is what is needed to go to San Francisco and shoot the movie. I have applied for the GREC grant, and I’m looking for partners in France and the United States, but it takes time to get answers and they are uncertain; but we are keen to go to San Francisco to shoot the film next spring, whatever happens. The rest of the money found before the shooting or after, will pay for the post production. You can count on me to finish the movie ! </p> <p>  </p> <p> I will fly in from France for three weeks with the director of photography, Eponine Momenceau. The sound engineer, Amaury Arboun, will come from France too. We will also need to get the two actors, who live between Los Angeles and New -York, in the same place for two weeks.</p> <p> The shooting will last one week.</p> <p>  </p> <p> Your support via KKBB will allow us to prioritize the financing of travel there, of a place to stay for everyone, and the equipment necessary for the shooting. It will also allow us to pay the brillant people who have been helping me since the beginning in post production, ensuring ideal working conditions for the editor Vincent Tricon, the sound editor Amaury Arboun, and the color corrector Jérôme Bigueur as well as an auditorium to do the film mix.</p> <p>  </p> <p> Your help will be precious to ease everything and this way leave the space for cinema !</p>

You will be thanked in the film’s credits

You will be thanked in the film’s credits + you will receive regular emails with pictures during the film shooting + you will receive a DVD of the film + An invitation to the film premiere + a film poster drawn by an artist + + a CD of the original music of the movie + a printed copy of a photograph (size A3) from the movie, framed