Your Film Business is a transmedia platform dedicated to cinematographic, television and animation production. 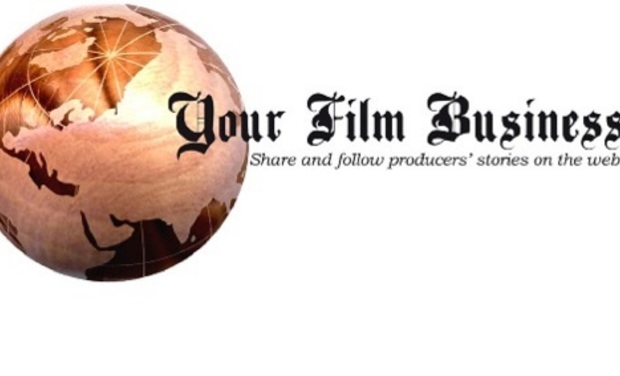 Your Film Business - The concept

My name is Fanny Saadi, I have been a producer in my own company Les Films de la Strada for over 12 years. I produced several feature films such as "13 Tzameti" and "Legacy" for which I have won prestigious international awards such as the Golden Lion in Venice and two Best Film awards at the Sundance festival. I am currently a speaker in different cinema schools : Efficom and 3IS located in Paris. I teach for students in their third year in film producing section and I am also a production consultant in many production companies, both national and international.

Each film is a unique adventure. Yet I have met many times the same problems in my productions and I had to face many questions from my students : how and especially where is it possible to gather accurate information necessary for film production in any country in which I would like to turn or export my skills ?

Birth of the Project

We can easily see that film production is far from being a high-profile profession, unlike an actor or a director. There are only a few guests who share the expertise, experiences or difficulties encountered in their careers as producers. Production is a job in shadows. Through our platform, we invite you to discover how one makes a box office success. Discover how fiction, through television and high-tech animation, action, are made, depending on different countries.

The idea of Your Film Business appeared to me essential in order to make our profession go forward and meet the expectations of everyone in the production business.

Thanks to you, our goal is to reach the moon ! Or to be at least among the stars ! We want to be :

- A Web TV reference for all specialized universities in the world ;

- A unique network ; unavoidable in the business of film production, broadcasting and entertainment.

What will the funds raised be used for ?

Your contribution will help us fund our travel expenses and shootings. For this, we need a 500 euro budget. My team and I will make sure to do everything possible to make every person who wants a unique and exciting experience around the production business satisfied.

What has already been done...

We have already been shooting for the past 12 months. We have formed a committee of partners, such as the Montreal Film Festival, Rome, Lille, Paris FX , The Las Vegas Nabshow...

In order to provide a source of additional information combining information, records, analysis and events, Your Film Business also has its own webzine. You can follow us on social networks :