Together we can stop human trafficking. Let's work for a trafficking free world, one school at a time! 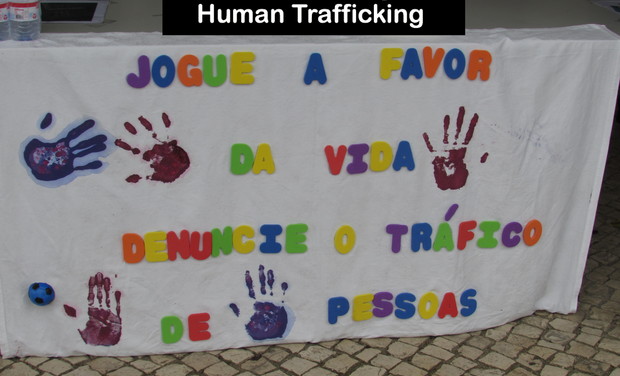 <p> <img alt="2014-05-21_13.32.46-1489154851" src="https://d3v4jsc54141g1.cloudfront.net/uploads/project_image/image/401354/2014-05-21_13.32.46-1489154851.jpg"></p> <p>  </p> <p> Our aim is to launch a program in Portuguese schools in order to prevent human trafficking through awareness raising and training.</p> <p>  </p> <p> Through the training of teachers, awareness campaigns for students and parents and creation of Active Communities against Trafficking (persons of the community that work on campaigning), we believe that we can reduce the number of children that are recruited, manipulated, and/or forced into human trafficking.</p> <p>  </p> <p> IT and social networks  play a major role in the targeting, solicitation, manipulation, marketing and exploitation of children. Children are bought, sold and advertised online every day. Mobile phones, social media, messaging apps and other digital forms of communication enable traffickers to target and investigate children around the clock and from almost anywhere.</p> <p>  </p> <p> <img alt="Img_3727-1489165158" src="https://d3v4jsc54141g1.cloudfront.net/uploads/project_image/image/401421/IMG_3727-1489165158.JPG"></p> <p>  </p> <p> The "Active Schools Against Trafficking" project aims at preventing trafficking, especially amongst children, teenagers and young adults, who are recruited via social networks/internet, sports clubs and at the doorsteps of their schools, with false promises of relationships or employment, often glamorous, inviting them to become international models or football players. </p> <p>  </p> <p> Please follow the link below to some videos about this topic that were created, acted and directed by students of a Portuguese school where NSIS has implemented a similar project: </p> <p>  </p> <p> <a href="https://vimeo.com/206227781" target="_blank">Be aware of potential recruitment by traffickers - sexual exploitation</a></p> <p> <a href="https://vimeo.com/207800315" target="_blank">Be aware of potential recruitment by traffickers - labor exploitation</a></p> <p>  </p> <p> Training the teachers to use the various classes they teach as a platform for awareness raising, blending it in their own curricula (history, economics, geography, maths etc), and at the same time how to identify indicators of potential recruitment from traffickers is one of the key elements of our project. The schools is also a pathway for reaching the community, namely through the parents of the children who are enticed by teachers to organise activities that will bring the community to the school (plays, cinema, exhibitions).</p> <p>  </p> <p> By encouraging people in the community to play an active role in preventing trafficking, the project helps create Active Anti-Trafficking Communities, mobilized citizens' groups that carry out public awareness activities. The basic idea of ​​the project is that an informed community is a hostile community for traffickers, successfully managing to prevent new victims from falling into trafficking networks.</p> <p>  </p> <p> <img alt="Img_4334-1489163078" src="https://d3v4jsc54141g1.cloudfront.net/uploads/project_image/image/401411/IMG_4334-1489163078.jpg"></p> <p>  </p> <p>   </p> 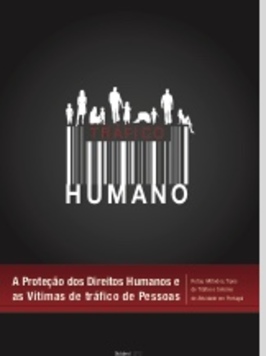 For all the supporters of the Project: "Active Schools Against Trafficking", we will send a report on trafficking in persons, written after 3 years of investigation by the NSIS team. It includes methods of recruitment, type of victims and type of traffickers. Be informed. Do not be a victim of trafficking! Thank you so much for your contribution! 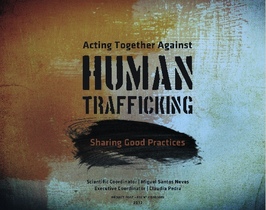 You can have access to a best practices handbook that helps you prevent trafficking in your own community! Thank you so much for your contribution. It will help us progress our work too! 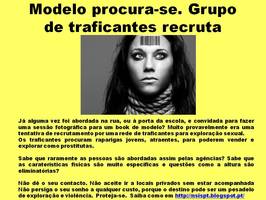 All supporters who invest 50 or more euros will receive campaign materials from the previous project to help prevent human trafficking in your community! thank you so much for helping us fight human trafficking! 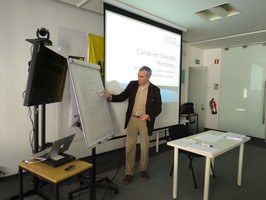 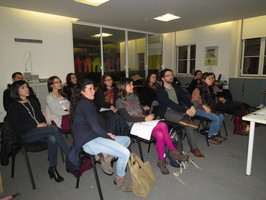 NSIS holds various events on human rights and international relations. Join us to discuss issues such as water as a human right, trafficking in human beings in the tourism sector, among many other topics! You will be our guest. Thank you for being such a great supporter of the fight against human trafficking!

As a special sponsor in the fight against human trafficking you will have a special thanks in the new video of the campaign to prevent trafficking in persons. Your name will appear on the credits as an anti-traffic activist! We thank you for your active role in helping to prevent new victims from falling into the trafficking rings!