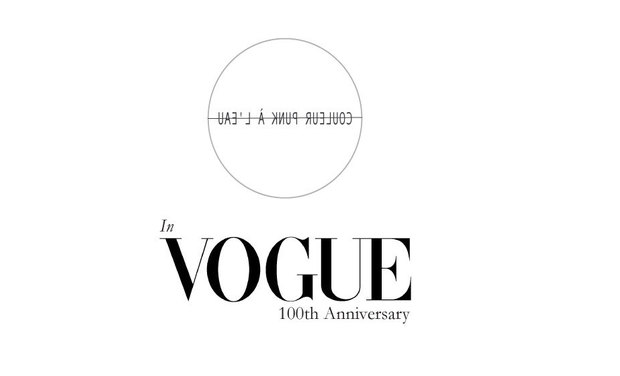 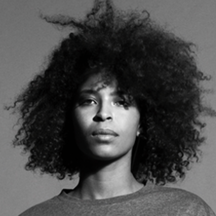 Having an Advert of 8cm in Uk Vogue magazine is a huge opportunity for my Jewellery brand,

that's why i need your help more than ever !

If each person give £5 it's heaven for me! For those who may be most generous gifts waiting for you!

This will be a brilliant marketing exposure.

I already did a few collaborations in the past and it is always a hit to promote my brand:

Is a perspex jewellery and contemporary accessory design studio,

which deserves to be known!

All pieces are handmade by Sarah Solanet.

before to work as a dresser on the catwalks for Jean Paul Gaultier, Martin Margiela, Chanel and many others brands for 5 years. ﻿

« There are many mediums I like to work with,

photography, illustration, clothing and then,

I love making jewellery, sculpting and engraving on perspex.

My mind moves in different ways, to express my creative impulses,

that’s how I operate!

I would say, the root of everything i do is MODE-ART.

Like Dr Frankenstein I give life to my jewelry using screws and bolts. »

2016 is set to be an exciting year for British VOGUE as it celebrates its 100th anniversary. An

exhibition at the National Portrait Gallery, a television documentary and glamorous events will heighten the magazine’s media coverage as it becomes the talk of the town (and industry!), and they would for me to be involved in this! They want to invite me to work with them on their luxury ‘Jewellery Designer Profile’ advertorials in the upcoming issues. They are looking to showcase a handpicked selection of the very best jewellery designers, highlighting both unique and premium brands to their 1.1 million readers.

As you may know, Vogue is the leading fashion magazine in the UK, the most important and influential magazine brand in the world. 70% of their readers are ABC1 socially graded and they spend more money on jewellery than the readers of any other premium glossy magazine - collectively spending £90 million last year alone! The intrinsic link between the magazine and the jewellery industry is solidified this year with the launch of a jewellery tome compiled by Vogue’s jewellery editor, Carol Woolton. Their readers expect to be guided and dazzled in equal measures by their pages as they look to feature everything from classic to contemporary, and costume to luxury jewellery.

HOW MUCH COST AN ADVERT IN VOGUE JEWELRY DESIGNER PAGE ? :

An Advert in the Jewelry designer Page cost £672 inc.Vat. for each issue. The 100th Vogue anniversary is running until january 2017. So the aim is to use the branding for at least 3 successive issues to have more chances to be discovered. So around £2000 for 3 months.

The KISS KISS BANK BANK pledge wish to collect £672, as it would be the funds to pay for March issue of the magazine.

If the the campaign collect more than expected, the spare funds will be used to finance adverts for other issues !

The collect will serve to pay the Couleur Punk à L'eau advert (Artwork and copywriting service included ) in the March issue of Uk Vogue magazine!

The advertorials will be designed in an editorial style; each business will feature a full color product shot and around 50 words of copy which acts as a recommendation from the magazine. I'm allowed to use these pages and their logo for my website and social media channels- this acts as a brilliant branding and marketing too.

The 2016 issues will be sold at premium rates and are set to be extremely popular due to the media coverage.

I really count on you!!! and i hope i will collect as much as possible to be able to sign up for 3 months.