Diary of an Italian Borderworker

We are very close to the printing of the book and we need your help Support the project and it will be ready for Paris Photo 2016! 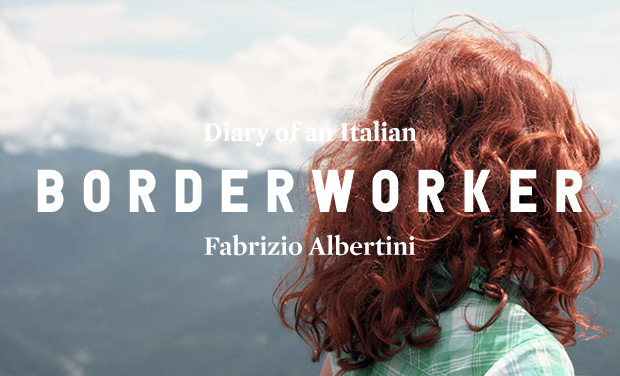 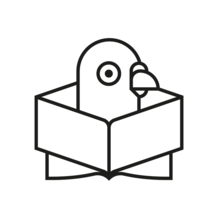 Diary of an Italian Borderworker

Hi, the second photobook by Fabrizio Albertini is almost out but we need your support to cover a small part of the production costs.

Diary of an Italia Borderworker is a project started on 2014 and completed some months ago.

Inhabitant of the borderlands between two countries; a worker who, resident in one area, must cross the border daily to reach their place of work.

Diary of an Italian Border-worker is a story that wends through the streets as traversed by a border-worker. A passage that describes the relationship between territory and working reality, beyond a merely occupational context.

It’s a journey that imparts the sensations of a foreign, adjacent landscape.

A micro-reality told in point-form, in nuances, where every shot is taken in close proximity to the asphalt.

In the Canton of Ticino, Switzerland, there are currently over 60,000 Italian border-workers.

Diary of an Italian Borderworker is a project that takes shape from the meaning of the word borderworker.

A meaning that derives from the occupational context, by going beyond of “being a worker”, towards the person, telling the everyday experience in the role of a foreigner, in a foreign landscape.

The Edition size will be of 500 copies

We will use this crowdfunding to cover a part of the productions costs.

The book will be printed in Bologna at Grafiche dell'Artiere one of the most important printers in Italy.

Your support is necessary to launch the book in Paris Photo, where Skinnerboox will present its catalog for the third year.

One copy of the book shipping included in Italy

One copy of the book shipping included worlwide