"Llop" is recording a CD in Harlösa (Sweden) with Benjamin Sauzereau, Jens Bouttery and Brice Soniano. Help us to make a beautiful album! 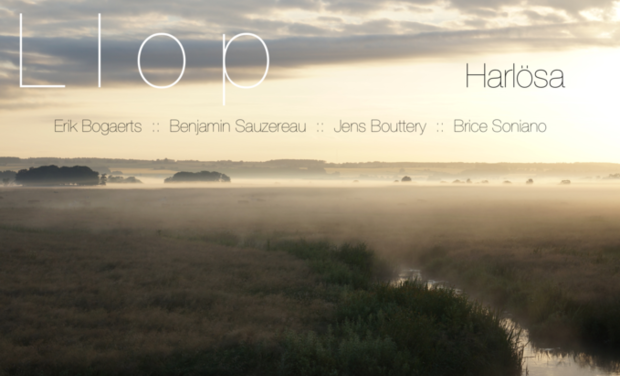 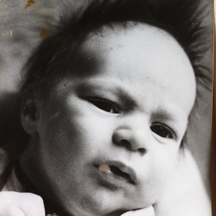 Saxophonist Erik Bogaerts (banjax, Kvartett, Mephiti), guitarist Benjamin Sauzereau (Les Chroniques De L’Inutile) and drummer Jens Bouttery (Jens Maurits Orchestra) formed a band called ‘Llop’. This Belgian based trio plays mostly improvised music that can reside in very song-like surroundings, often inspired by traditional music. Within this context they like to challenge themselves with unexpected events. Jens not only plays drums in this band but also creates a world of sound by recording Benjamin and Erik live while preforming and uses those sounds in different electronic outputs to give the music an unpredictable flavour.

They recorded two weekend sessions in their own backyard sort of speak and this was the start of a musical process that they want to explore more by going on tour in Scandinavia in July 2015.

In June 2014 Erik Bogaerts was invited as an artist in residence by a Swedish organisation called ‘ARNA’ (Art&Nature). He traveled to Harlösa, a little village in the Swedish countryside. During his stay he came into contact with several world class artists such as grammy award winner ‘Mats Edén’, the famous ‘Terje Isungset’ and  painter and printmaker ‘Arnold Hägstrom’.these artists turned out to be a big source of inspiration for Erik to compose music. During his stay he composed twelve peaces for different bands, one of them being ‘Llop’. Erik wanted to bring one of his bands to Harlösa to share his experience. For this event he invited bassist Brice Soniano (3/4 Peace, Rawfishboys) to join them.

Llop will play concerts in Denmark and Sweden and they will reside one week in Harlösa to work, play at several occasions and finally make a recording in Jaakko’s studio. To make this happen we need your support.

Currently living in Denmark, french bassist Brice Soniano graduated in 2005 from jazz and classical departments of Den Haag Koninklijk Conservatorium (The Netherlands) where he studied under the supervision of Knut Guettler, Hein van de Geyn, Jean-Paul Everts and Frans van der Hoeven. Brice went then to live with a Baka pygmee population in the rainforest of Cameroon together with his partner Mette Burild and Toma Gouband.

Brice sometimes gives solo performances and is preparing the release of 'Beyond Time' his first album as a leader with his long time partners Toma Gouband, Joachim Badenhorst, Nelson Veras and Juan Parra Cancino.

The travel costs for this endeavour will be paid by Erik.

ARNA’s municipality, Eslövs kommun, will give us some support to pay for the accommodation. In this way Llop can reside 8 nights in a B&B in Hunneberga, just outside Harlösa. In return Llop will play a concert for free.

We need your support to be able to pay:

The pressing of the album, the artwork, the remaining costs and the fee for the musicians will be paid by Erik