Getting a DCP in order to take part into MK2 contest 'Les courts métrages- Le retour' 2013, and to organize a private projection at Silencio 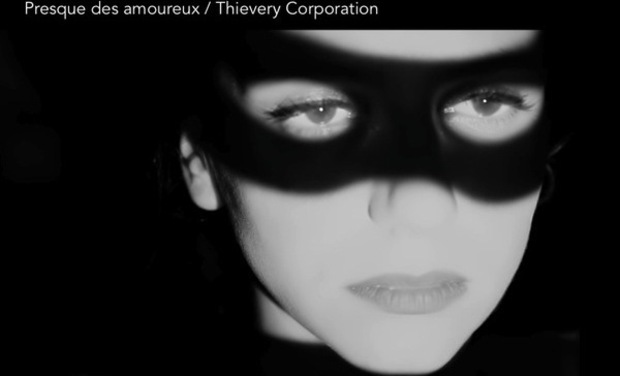 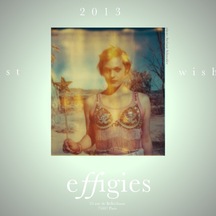 http://youtu.be/VhLrCNB80Ms 'Presque des amoureux' is a short movie which has been directed by a talented creative tandem : Franco Belgium director named Julien Carlier and French artistic director Joana Figueira. It is based on a short story written by a famous contemporary French writer, Regis Jauffret and was taken from the book entitled 'Micro fictions'.

This first episode (of a serie we would like to follow up), stars french actress Priscilla de Laforcade represented by Effigies.

Effigies has also promoted and broadcasted the project on Nowness (released January 22nd) and would like to organize a private projection at Silencio Club including a Q&A with the team. We would also like to develop the project and to take part into some movie festivals accross Europe (ex: ASVOFF), etc...

In a film noir atmosphere, at night, a femme fatale wearing some of Betony Vernon's jewels (even though it is not properly an advertising) narrates her love and hate story with someone. There is ambiguty around the character, is she a thief? or is she just a player, playing a game of seduction?

“My favorite gemstone is ruby—the color of passion, eroticism, lips, blood and aristocracy,” says Paris-born actress Priscilla de Laforcade who plays a seductive thief with a passion for jewels in Presque des Amoureux, a contemporary noir short from rising filmmaker Julien Carlier and art director Joana Figueira, produced in collaboration with Effigies. Shot in mysterious black-and-white and clad in Margiela, Alaïa, and erotic jewellery by Betony Vernon, the femme fatale entraps the viewer with a beguiling monologue. “We wanted to push the fashion video genre into a more fictional style,” explain the collaborators, having previously worked on films for Karl Lagerfeld and Tsumori Chisato. “Working from a novel seemed obvious.” So the team turned to French fiction provocateur Régis Jauffret, adapting a short story from his 2007 collection, Microfictions, which was originally written with a male narrator in mind. “The text was very strong,” says Laforcade, whose impressive career has already included a role in Amour et Turbulences, campaigns for Hogan and Nina Ricci, and a record deal with Universal as part of the band Les Chanteuses. “I found it interesting to embody this character as a powerful and dominating woman.”

The funds will be used this time to create a DCP copy, necessary to broadcast the movie in cinemas (and compulsory for MK2 contest, Silencio projection room and festivals).

An autograph of Priscilla de Laforcade

A postcard and an autograph of Priscilla de Laforcade

An entrance at Silencio for the future projection

A drink with Priscilla de Laforcade

A drink with Priscilla de Laforcade and the entire team