Help me to launch my portraits of Muezzins as an exhibition in a Paris gallery by funding the printing and framing! 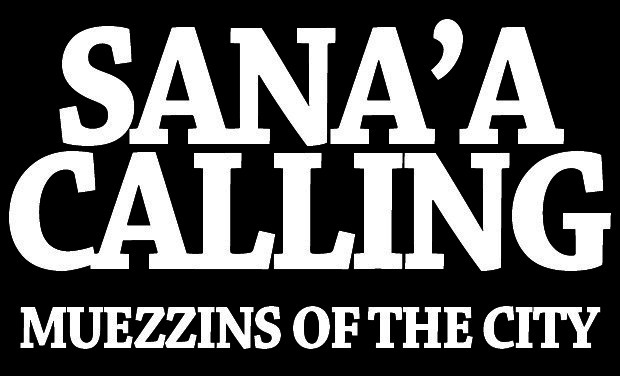 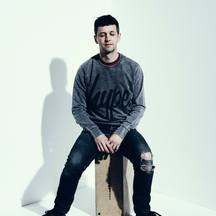 I spent 2 weeks in the old city in March photographing the Muezzins of Sana'a. I hired a local guy, Khaled, to be my guide / assistant - he's the best. He enrolled a couple of his friends who have close relations to several mosques to rustle up subjects and they did an amazing job. Some days we were shooting 6 or 7 guys and because they all have duties in the mornings, only the afternoons were productive in terms of photography.

I shot it all on 120 negative film with a Mamiya RZ and gave a polaroid to each of the subjects.

This was a good decision because it encouraged others to get involved and gave the subjects something in return.

In total i shot around 35 muezzins of all ages and styles and got to spend a good deal of time talking to the guys and others from the mosques. It was a great experience.

Around 22 have made the edit.

The technique & setup was influenced by Richard Avedon's portraits of the American West:

This is the sound of the city at the time of the call to prayer.

Why fund it? Because i'm holding out to get it printed before i put it on my website or anything, so if you want to see it, help me with the cost of getting prints. To stay true to the medium I'm insisting on darkroom prints, even though I've already hired a scanner, scanned and retouched them all I feel like the exhibition has to be printed 'properly'. Which is expensive.

A postcard print of one of the portraits from the series. unframed

A 10 x 8 lab print of one of the portraits from the series, unframed.

A 12 x 16 lab print of one of the portraits from the series, unframed.

A framed & signed 12 x 16 lab print of one of the portraits in the series.

An original darkroom print, unframed of one of the portraits from the series, and a random selection of some interesting and unique test strips and prints from the printing process.

An original darkroom print, framed and signed by the photographer, of one of the portraits of the series, a random selection of some interesting and unique test strips and prints from the printing process, AND a framed polaroid from the time i spent shooting in Sana'a