Experience the daily adventures of a journalist investigating hot news around the globe. The concept of this documentary web series consists in following an international reporter on a daily basis on the location of unraveling news. See images you never will on the news! Follow his tracks! A complete season is made up of 5 to 8 daily episodes retransmitted online on brokentrack.tv. 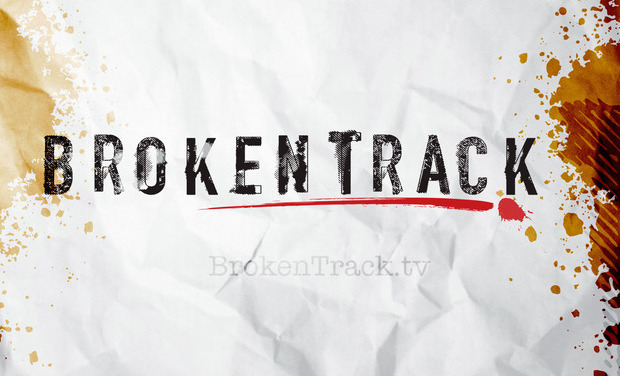